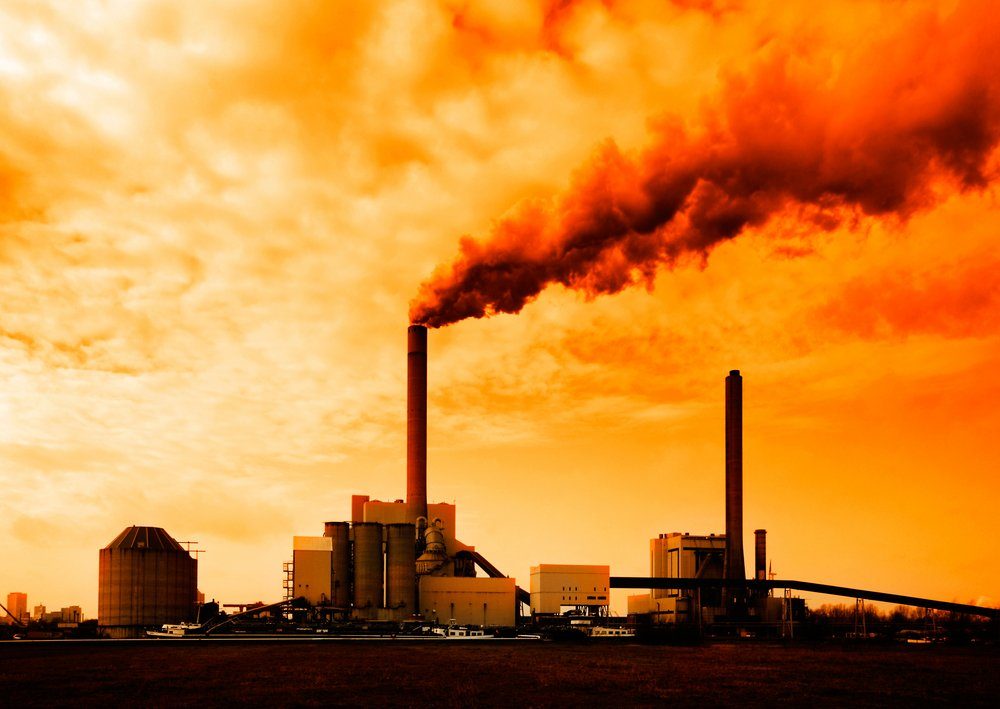 According to the latest issue of EIA’s “Electric Power Monthly” (with data through December 31, 2018), renewables increased their electrical output by 4.46% and accounted for 17.64% of the nation’s electrical generation in 2018.

Non-hydro renewables grew by 9.83% with geothermal up by 5.0%, wind by 8.1%, and solar by 24.4%; biomass electrical production remained virtually unchanged.

However, these gains were partially offset by a 2.9% drop from 2017’s level in hydropower electrical generation. Moreover, total generation by all energy sources (including nuclear power and fossil fuels, especially natural gas) grew by 3.67%. Thus, renewables’ share increased only slightly – up from 17.51% in 2017.

But the seemingly modest gains reported by EIA for renewables in 2018 mask the dramatic growth in wind and solar over the past decade. Wind-generated electricity was five times higher in 2018 than it was in 2008. And electrical generation by solar (utility-scale and distributed, combined) in 2018 was more than 100 times greater than that reported by EIA a decade earlier.* Meanwhile geothermal, hydropower, and biomass have each increased their electrical output by just over one percent annually – on average – during the past ten years.

Further, wind is now neck-and-neck with hydropower with the latter outpacing wind by just six percent during 2018.  If wind generation continues its current rate of growth (8.1% in 2018) it will likely close the gap with hydropower at some point in 2019 or early 2020 and become the #1 renewable electrical source, even if hydropower returns to its near-record 2017 level.

EIA’s data also reveal that solar ended the year topping 2% of domestic electrical generation for the first time  (specifically, 2.29%). As noted, solar has enjoyed explosive growth during the past decade. If it sustains the rate of growth it experienced in 2018 and earlier, solar could triple its output and account for nearly 7% of the nation’s electricity within five years.

While renewables out-produced nuclear power during several months in 2017 and 2018, that seems likely to become true on a year-round basis as well either this year or next. Nuclear power grew by just 0.3% last year and ended 2018 only 8.7% ahead of the electrical generation by the mix of renewable sources. If hydropower bounces back and if non-hydro renewables continue to grow at roughly the same annual rate as in 2018 (i.e., 9.83%), they will collectively generate close to the same amount of electricity as nuclear power in 2019, and very probably surpass it in 2020.