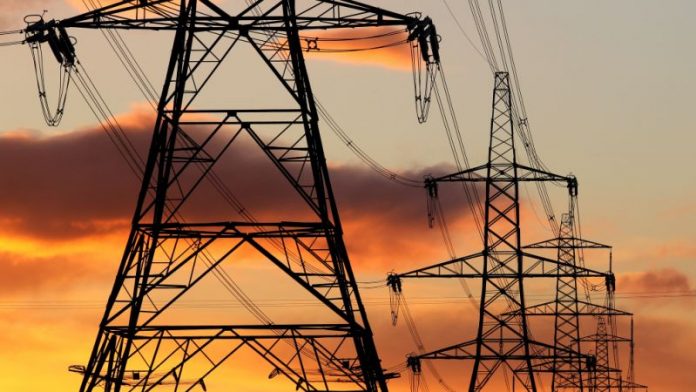 Electricity generators across the South East and East of England are being urged to claim thousands of pounds in grants to help boost local energy output – before the next funding window closes on 10 November.

Funding is on offer to electricity generators that were connected before February 2018 to upgrade the hardware that connects to the network, in a move that will also provide a boost to renewable energy generators, by helping them export more energy onto the network.

All distributed generation could be impacted by this change, ranging from large wind and solar farms to office complexes or hospitals with their own generating plants and even schools or universities with solar roof panels.

The huge growth in renewable energy has changed the way the electricity system operates, and as a result updated protection settings are needed in generators’ hardware to maintain reliability by stopping older generators from tripping out and cutting off unnecessarily.

All generators will be required by the Distribution Code to have up-to-date protection settings by 1 September 2022. UK Power Networks is strongly advising all distributed energy resources to check whether they need to make the changes or not.

The protection settings that were applied to generation connecting before February 2018 are now too sensitive considering today’s generation mix and risk cutting out unnecessarily, inhibiting their ability to export supplies during normal electricity system events.

The fund has been set up to offer generators grants for making the required changes as soon as possible. Grants are available to all qualifying generators but the current funding window shuts on 10 November, with no guarantee that the same level of support will be available in future. Grants will only apply to generators that were connected in accordance with a connection procedure called EREC G59.

Matt White, network development and operability manager at UK Power Networks said: “There is a national drive to get as many generators as possible to upgrade their hardware and we’ve already seen a really good response, but we know that there are many more generators eligible for grants that have not yet claimed them. In particular we’re urging large office complexes in London and public buildings like schools, hospitals and universities with their own generation plants to come forward.

“The hardware upgrade is relatively straightforward and has already been performed on more than 4,000 sites nationwide. Ultimately it’s going to save generators and customers money, and contribute to a more resilient and reliable electricity system.”

Jason Emrich, estate manager of Knepp Castle in West Grinstead said: “Our ground-based solar PV system had been cutting out regularly (on average once every two weeks) and our engineer explained that there was nothing actually wrong with the installation, but explained how renewable generation had become a victim of its own success.

“Having appointed a contractor, we had very little else to do apart from let the engineer in on the day. UK Power Networks even made payment direct to the contractor. All-in-all a painless process. And I’m glad to report that our solar PV system has stayed on ever since, and produced electricity all summer without a single cough or splutter.”

To apply for a grant if your generator is in London, the East or South East of England email G59protectionsettings@ukpowernetworks.co.uk and to find out more information visit here  If you are based outside of these areas you can apply for a grant via the Electricity Networks Association here: https://bit.ly/31zNfCZ