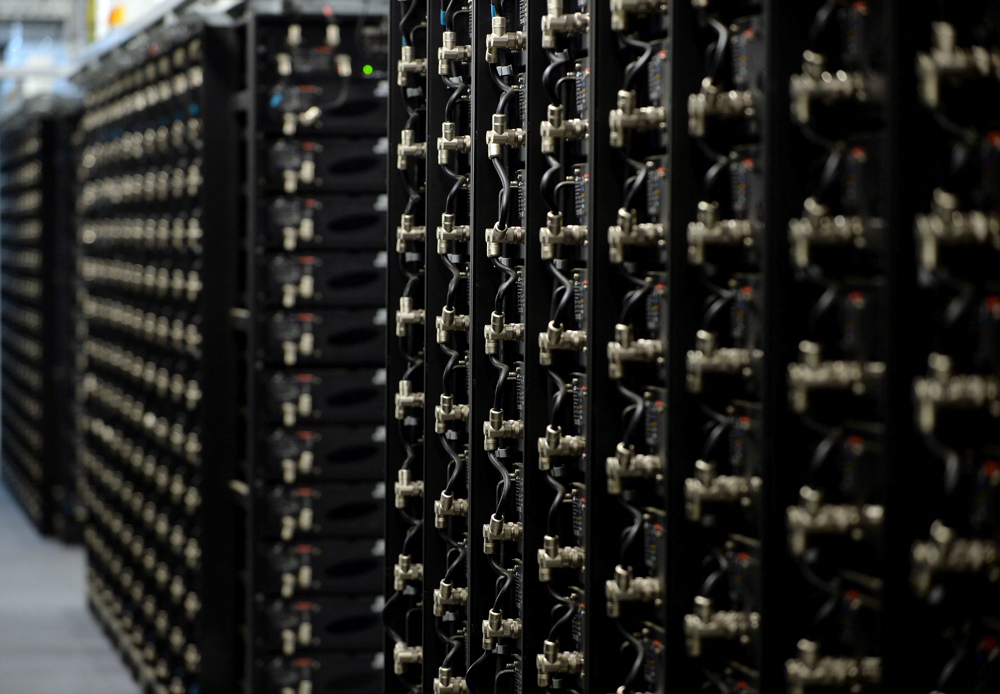 A trial of the largest grid-scale battery in Britain has proved it can potentially transform the energy grid and play a major role in the transition towards a low-carbon economy.

The ‘big battery’, designed and run by UK Power Networks and based in Leighton Buzzard, Bedfordshire, stores energy when demand is low and releases it at peak times.

The Smarter Network Storage (SNS) facility is the first grid-scale battery storage project in the UK and the only one of its kind currently operating on the energy network. It has proved for the first time that energy storage has the potential to be both technically and commercially viable.

More than 250 leading lights of the energy industry will be at the Institution of Engineering and Technology in Savoy Place, London today (Friday) to gain vital insight into how the trial has led the way to such facilities entering the mainstream. Among those in attendance are representatives from the energy regulator Ofgem, academics, potential storage operators and investors as well as UK distribution network operators.

The two-year trial of the 6MW/10MWh “big battery” – which is the size of three tennis courts and can store enough electricity to power 6,000 homes for 1.5 hours at peak times*.

Grid-scale energy storage has a key role to play in a rapidly-changing energy landscape. It can support low-carbon generation by storing energy generated from renewable sources such as wind and solar and releasing it onto the grid when it is needed by consumers.

Suleman Alli, Director of Safety, Strategy and Support Services at UK Power Networks, said the project has delivered insight for the whole industry at a crucial moment in its evolution.

Mr Alli said: “As we move towards a low carbon, decentralized, digital energy system, all eyes are on the role of storage – especially batteries – in Britain’s electricity network. We believe that grid-scale storage has a huge role to play in addressing the challenges the industry faces.

“The trial has drawn attention to the fact that the UK’s regulatory framework needs to evolve to help exploit its full potential. For example, energy storage currently incurs a double carbon levy – both when it stores energy and when it releases it.”

The recently published Government Smart Flexible Energy System consultation recognises that storage has a key role to play in the country’s future energy supply and makes reference to the issues the trial highlighted.

UK Power Networks will continue to operate the battery in Leighton Buzzard, helping to meet the continuing demands for electricity in the Bedfordshire town.