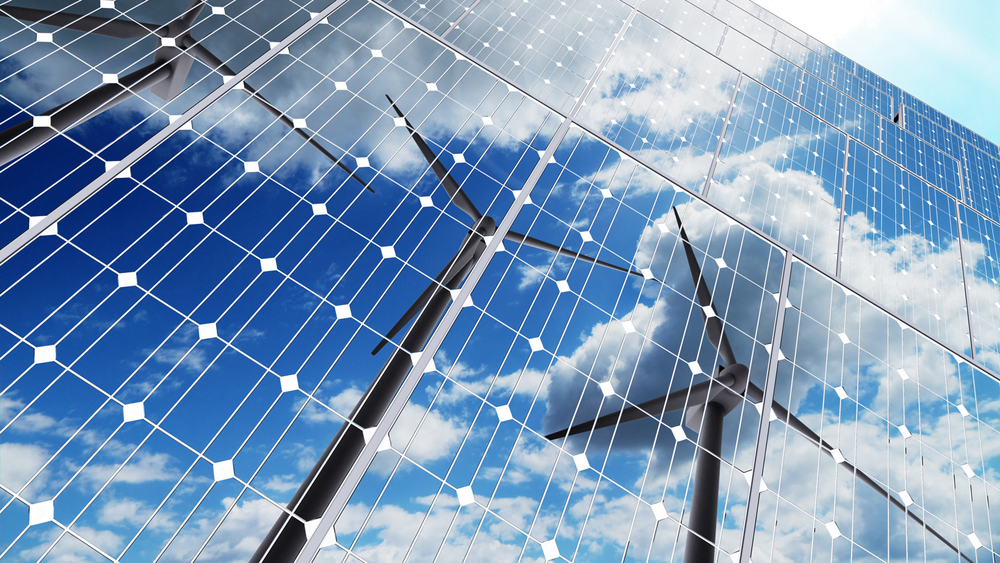 The transition to a low-carbon economy is a key focus globally, for both Governments and the private sector, with most investors and investment banks now incorporating sustainability and climate transition as core focuses of their business.

While record levels of renewable capacity are continuing to come on line in Australia as a result of previously sanctioned projects, coal and gas still account for about 80% of electricity generation in Australia and new investment in large scale wind and solar generation slumped by around 50% between 2018 and 2019, with the number of projects reaching close dropping to 29 (worth $4.5bn) in 2019 from a high of 51 (worth $10.7bn) in the previous year.

This is the result of a range of factors, including grid constraints leading to connection difficulties, lack of construction contractor capacity (and the insolvency of one of the major contractors), curtailment and marginal loss factor changes. Concerns about curtailment and significant unanticipated reductions in marginal loss factors for a number of projects have in particular shaken investor confidence.  As a result of “technical issues affecting grid performance and operational stability” caused by the scale and pace of connection of wind and solar projects to areas of the grid, in September 2019 AEMO (the market operator) curtailed four solar projects in Victoria and one in NSW to half their nominated capacity, and a number of operationally complete projects have suffered lengthy delays in AEMO connection approval and are therefore unable to commence commercial operations.

Underlying many of these issues is what has been described as a “chaotic energy policy”, which has contributed to the downfall of a succession of prime ministers without producing a long term successor the 2020 Renewable Energy Target regime or clear national energy policy.  The landscape for renewables is further complicated by announcements that the federal government will conduct an inquiry into the potential for future nuclear energy generation and that two new gas fired power projects will be underwritten by the federal government as part of the Underwriting New Generation Investments program.  At the same time, various State governments and government agencies have conducted tenders or provided grants with a view to promoting increased investment in large scale renewables.

In the face of this uncertainty and tight PPA pricing from retailers, Australian developers have increasingly been forced to look for innovative solutions.

One example of this is an increase in the use of battery storage as a means of reducing the impact of curtailment and firming of capacity, as well as to provide frequency regulation as gas and coal generation capacity comes out of the system.  In the last two years close to 200MW of batteries have been installed in the Australian network, supported by around $160m of government grants.  These have been a mix of standalone grid connected batteries and batteries co-located, and sharing connection facilities, with wind or solar projects. In common with electricity grid operators elsewhere, AEMO has had to grapple with the arrival of this new technology.  For example, a battery which both loads from the network and exports to it is required to register as both a user and a generator, exposing it to transmission use of system charges (despite being a limited net consumer of load) or to being charged distribution use of system charges in both capacities.  Regulators have generally recognised that such double counting practices may have a detrimental impact on the competitiveness of energy storage systems, and are taking steps to address this impact and establish a fairer basis for imposing charges on battery storage systems.  Various market participants have responded to consultation by AEMO to propose that it would be appropriate to address similar distortions within the Australian energy market to ensure that energy storage systems are permitted to compete on an even basis with other grid-connected assets and technologies.  In an attempt to address similar issues, the UK’s Ofgem has recently completed a period of consultation and proposed changes to equivalent charges, including introducing a concept of “final demand” to distinguish storage sites which consume electricity for the purposes of storage and export onto the network.

Another response to the challenges facing the market has been a search for alternatives to the traditional fully contracted retailer PPA revenue model in order to manage the price and volume risks associated with renewable energy generation, which has traditionally led to lenders being reluctant to provide limited recourse finance for the development of renewable energy projects on the basis of a fully merchant revenue model. In the UK, this has led to the development of Contracts for Difference (or CfDs) as a means by which renewable ambitions can be realised through a subsidy which can reduce over time.

In Australia, this has led to significant growth in corporate PPAs as projects look to private sector solutions.  A number of projects have recently been banked on the basis of Proxy Revenue Swaps (PRS). The PRS is a derivative product originally developed by Nephila Climate, Allianz Risk Transfer and REsurety for use in the US wind market but which has now made its way to the Australian market, including the world first use of the PRS product for solar projects in Australia and more recently its application to repowering of existing wind projects in the US.

Under a PRS the hedge counterparty pays the project owner a fixed sum each period in return for an agreed percentage of “proxy revenue”. Proxy revenue is calculated by multiplying the market price for the relevant period by the quantity of energy that each turbine or solar panel should have produced given the actual wind or irradiance at the relevant project site and pre-agreed efficiency, availability and performance parameters of the relevant project.

The PRS does not involve any sale of actual energy between the parties – the project sells energy at market prices, with the hedge separately settled each period. If, due to high winds or irradiance or high prices, proxy revenue exceeds the fixed amount, the project pays the difference to the hedge counterparty. If the reverse occurs, the hedge counterparty pays the difference to the project. This is similar to the contract for difference structure utilised within corporate PPAs, with the notable difference that the fixed and floating amounts are not tied to actual energy generation.

The “fixed for floating” nature of the PRS improves the bankability of wind and solar projects by mitigating three significant risks: weather, price and shape risk.

Weather risk results from the unpredictability of wind or irradiance. In the context of dispatchable conventional energy generation with a predictable and controllable fuel supply, weather risk is largely a risk for the buyer under a traditional PPA. For wind or solar generation, however, weather risk affects both demand (in terms of how much power consumers wish to draw) and supply – changes in the amount of wind or irradiation at a project site directly impact on the amount of power generated at that site.  The PRS allocates weather risk to the fixed amount payer, as the floating amount is calculated on the basis of expected generation based on actual wind or irradiance data for the project site.

Price risk is widely understood but in the context of a market with a large proportion of wind and solar generation is exacerbated by shape risk.  Shape, or covariance, risk refers to the possibility of severe price drops due to the non-dispatchable nature of renewable energy: all wind or solar projects in a particular area will come on line and generate at the same time, and if it is particularly windy or sunny they will all be generating at peak levels at that time. If this does not coincide with a period of peak demand it can result in a depression of market clearing prices, and has in the Australian market occasionally resulted in negative prices. Again, broadly speaking this risk is allocated to the fixed amount payer under a PRS, as the floating amount is calculated on the basis of actual node pricing for the relevant project during the relevant calculation period.

On the other hand, given that the floating payment from the project is based on proxy revenue, project owners retain operational and availability risk.  Owners and lenders are used to managing and pricing operational risk.  However, a key bankability concern which projects wanting to utilise a PRS will need to overcome is that the fact that the amounts payable by both sides of the PRS are not tied to actual energy generation does expose the project to curtailment and force majeure risk in a way which may not be the case in a traditional PPA. This is because the floating amount is calculated based on expected generation given actual weather conditions, without adjustment for actual availability and without relief for curtailment or force majeure.

The PRS product provides an innovative alternative to traditional retailer and corporate PPAs for hedging revenue for wind and solar projects, as well as hedging weather and shape risks that may not previously have been covered.  Promoters of the product anticipate that demand for it will increase as project developers become more aware of the risks it is specifically designed to address. It will be interesting to see whether, despite the other challenges facing the Australian wind and solar market, there will be an increase in interest from project developers in using PRSs to improve the bankability of their projects, and also whether there will be new entrants on the sell side writing similar products.

As subsidies for renewable power reduce or disappear altogether and corporate PPAs become more common, there is no reason why we should not see the arrival of the PRS in other jurisdictions globally before long.