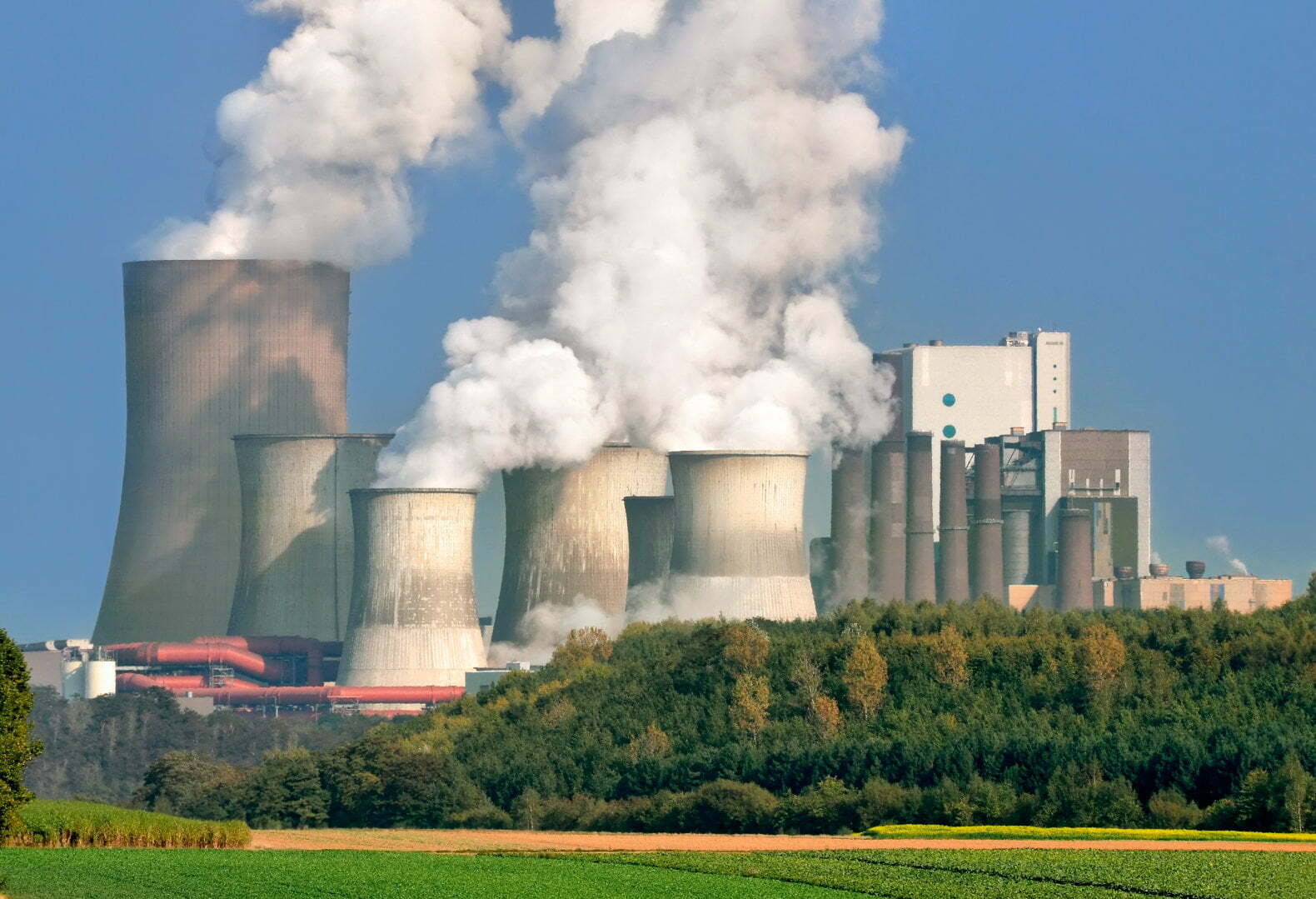 The International Energy Agency says that the world’s capacity to generate electricity from renewable sources has now overtaken coal.

The IEA says in a new report that last year, renewables accounted for more than half of the increase in power capacity.

The report says half a million solar panels were installed every day last year around the world.

In China, it says, there were two wind turbines set up every hour.

Renewable energy sources, such as wind, solar and hydro are seen as a key element in international efforts to combat climate change.

At this stage, it is the capacity to generate power that has overtaken coal, rather than the amount of electricity actually produced.

Renewables are intermittent – they depend on the sun shining or the wind blowing, for example, unlike coal which can generate electricity 24 hours a day all year round.

So renewable technologies inevitably generate a lot less than their capacity.

Even so it is striking development.

The IEA’s Executive Director Fatih Birol said “We are witnessing a transformation of global power markets led by renewables”.