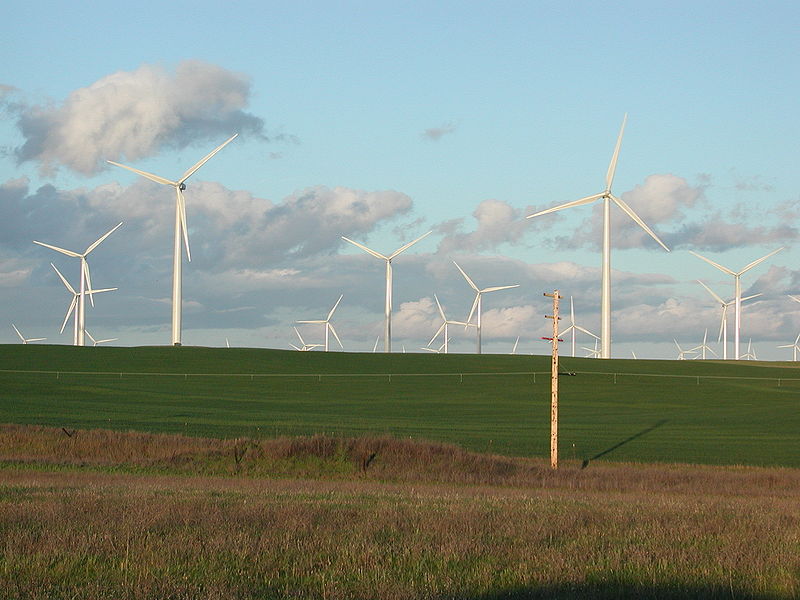 One common issue preventing many wind farm projects from going ahead is the interference turbines can sometimes have on local radar coverage, so the government is to spend £5.15 million researching a system that could make turbines invisible to radar, reports the British Wind Energy Association.

The study will be completed in the next 18 months and if successful could lead to the development of additional wind farms producing six gigawatts of electricity.

Simon Christian, project director at Scottish Power Renewables and chair of the Aviation Investment Fund Company, told the organisation: “This is one of the most exciting developments for the potential removal of aviation objections and we are very pleased to have instigated it.”