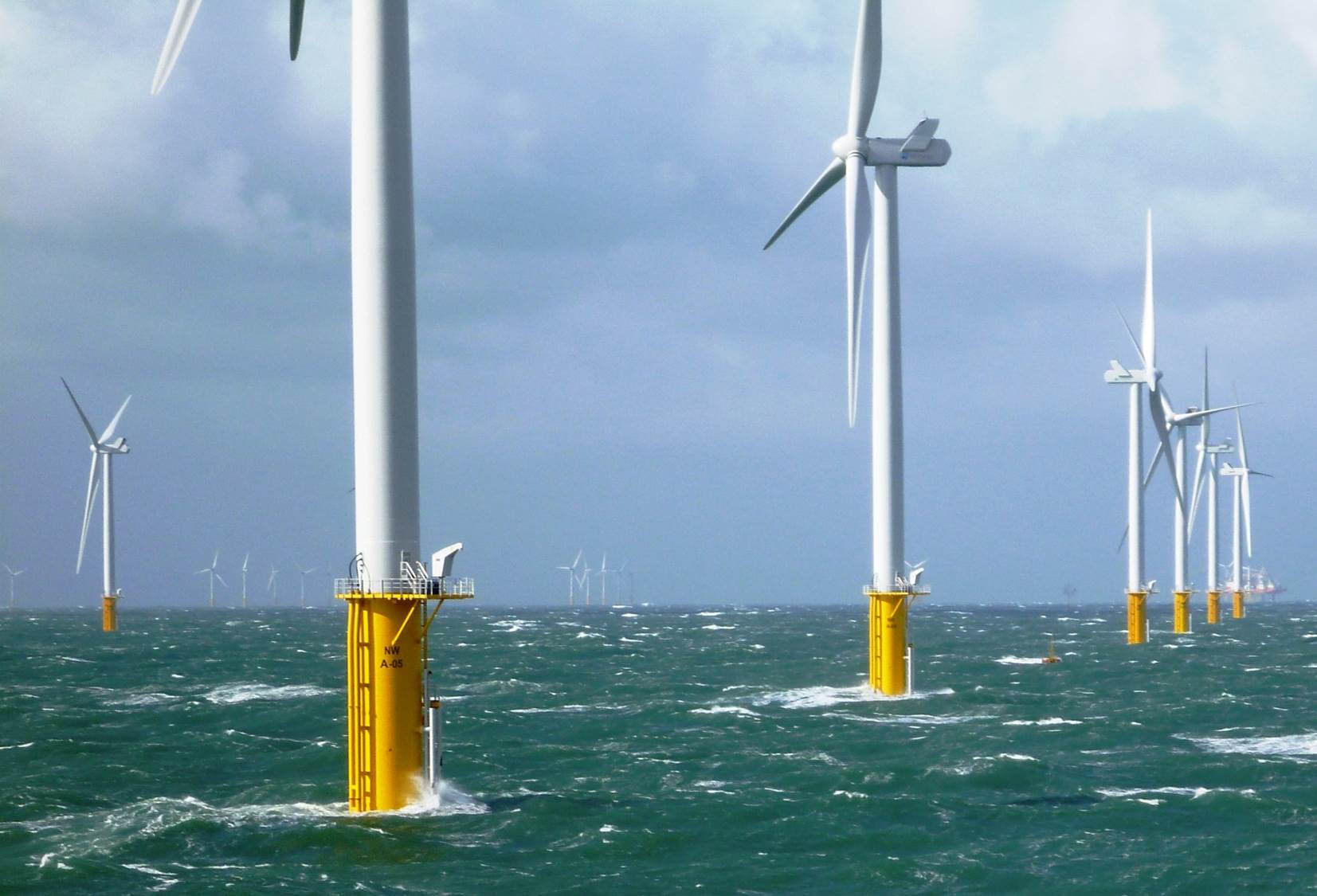 RenewableUK is predicting a busy year of construction activity in onshore and offshore wind in 2016, bringing massive economic benefits across the UK. However, onshore construction work beyond next year is under severe threat of curtailment as the Government has withdrawn financial support for future projects.

Onshore wind developers are set to install at least 1.2 gigawatts (GW) of new capacity next year, with more than 50 projects going fully operational – enough to power more than 660,000 homes. This is more than three times the capacity installed in 2015, when just over 400 megawatts (MW) came online. Uncertainty over future access to the energy market means that onshore wind developers are trying to get projects up and running before current market arrangements end in 2016.

Construction activity is currently underway on six offshore wind projects, with onshore substations being built and cables being laid. These projects have a combined capacity of more than 2.6GW. Building work will start on another five offshore wind projects during 2016, adding a further 1.9GW. This means that more than 4.5GW of offshore wind capacity will be under construction in 2016 – enough to meet the needs of over 3 million homes. These sites will nearly double the UK’s current offshore capacity of 5.1GW by the time they go fully operational by the end of the decade.

“No Government would want to jeopardise the successful future of such an industry. Government understands this and has set out a long term framework for offshore wind, allowing industry to plan ahead. This means we can attract investment, bring down costs and secure the UK supply chain. This needs to be replicated across the wider renewables sector.

“People understand the importance of investing in renewable energy. That’s why they’ve told the National Infrastructure Commission to make this sector their number one priority. Wind deserves a place in our energy mix. Onshore wind is one of cheapest of all sources of electricity for consumers. Ministers need to give onshore wind projects access to the energy market. Without that, Britain will lose out on billions of pounds of future investment.”