As Home Energy Usage Spikes by 30% During Lockdown – 85% of Brits Unaware Of Their Electricity Usage – SaveMoneyCutCarbon.com Energy & Water Survey Of Great Britain 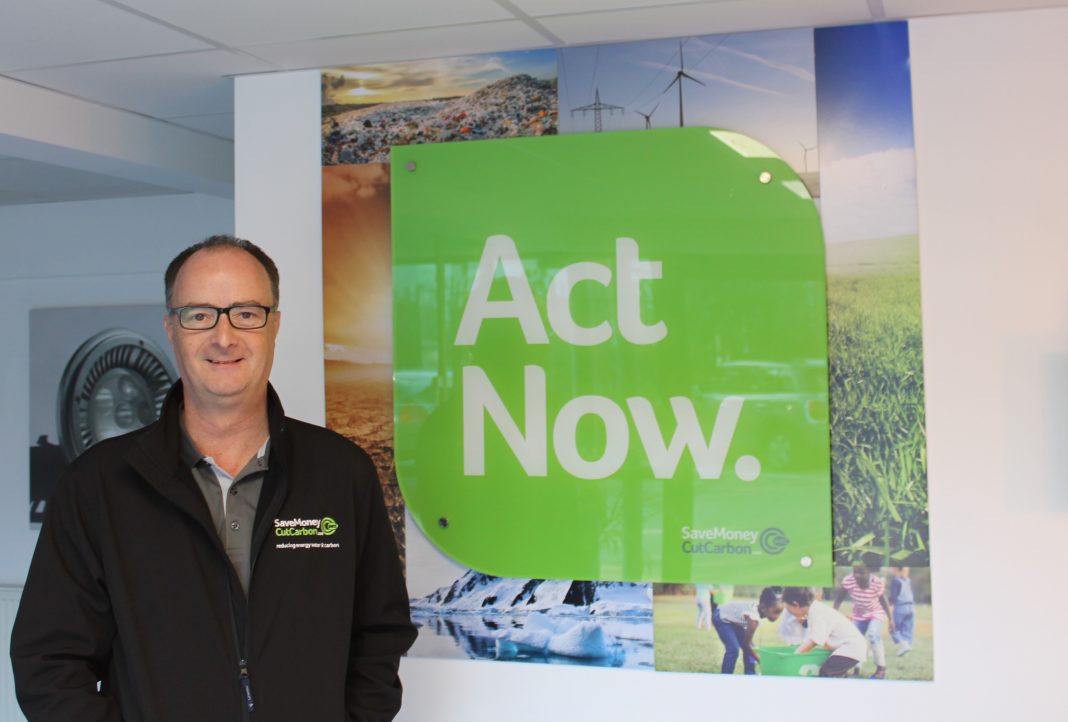 As lockdown measures in the UK persist due to the COVID-19 pandemic, a clear knock-on effect is that people are using more energy and water at home

In fact, midday energy usage is currently spiking by 30% as a result of people working, educating, feeding and entertaining themselves from home, according to energy company, Ovo, while Bulb reports a 27% midday surge.

Meanwhile, more than a million households have been given help in the form of ‘time to pay’ with their energy bills due to coronavirus, according to The Telegraph

Yet, according to the SaveMoneyCutCarbon.com Energy & Water Survey of Great Britain 2020, 85% of Brits seem to be totally unaware of their yearly electricity usage

This is the first phase of a 5 year ongoing survey, designed to track the usage of energy and water in the home, homeowners’ awareness of how to reduce their usage and the impact this can have on their carbon footprint. The survey asks a wide range of questions about how people understand and manage their energy and water at home

The survey is taking snapshots every six months across a wider 60-month online survey and in the first phase there were 2,633 respondents that completed the detailed questionnaire

The statistics show Brits are somewhat oblivious in particular of their energy consumption, flying in the face of the fact that 66.4% of people surveyed were actively using smart meters in their homes to monitor their energy usage

“Clearly there needs to be more education, and more attention to the finer detail of how to cut down on energy consumption as well as reducing carbon output and it must raise the question if the hugely costly roll out or smart meters is actually benefiting the consumer, are households actually looking at the meters in their houses, or are the real winner the energy companies in making collecting their billing information easier and lower cost.”, according to SaveMoneyCutCarbon CEO Mark Sait

The SaveMoneyCutCarbon Survey shows a mixture of positive and negative impact

“Clearly, Britain is heading in the right direction,” says Sait. “The country is shifting from conspicuous and unconscious consumption of energy and water to one that understands, conserves and reduces mentality,” he says

“Now that people are spending time at home more than ever, it’s never been as important as it is now for homeowners to think carefully about how they use energy and water in their home.

“There’s very little doubt that homes across the UK will be facing larger energy and water bills this year than they’re used to” according to Sait. “It also means a significant increase in their carbon footprint – and this comes at a time when many households’ income is going to be squeezed due to the COVID-19 situation.

“Figures from this initial phase of our survey demonstrate that people are making a conscious effort to reduce their energy and water usage, but there are far more things they can change which will have a positive impact on their usage, their bills whilst reducing their carbon footprint.” Sait states.

SaveMoneyCutCarbon.com works hard to promote ways in which everyday people, and business owners, can help educate and support customers who want to use energy and water in more sustainable ways but without having to compromise often associated with carbon reduction or going green. They call it ‘Sustainability Without Compromise’.

While government initiatives over the years have strived to help people save money and to respect their environment, Sait and his team are concerned such initiatives focus too much on the negative

“People are less willing to commit to big changes than they are to minor adjustments – which are obvious – especially in the present economic situation focusing on the saving money must come first with the carbon as a welcome by product. “.

“Simple, everyday changes such as LED lighting or eco showers and taps can make a huge difference to how much people pay every time they turn on a light or use water in their house – start with simple things is Sait’s message, as lots of little changes can make a big difference to your pocket and the environment.

Some householders are embracing the benefits of LED lighting, for instance, which reduces electricity consumption by typically up to 80%, with more than half 52% of respondents saying that they have LEDs in their homes.

Organized by “Globally” on behalf of MOCCAE, the Award aims to attract innovations from around the world to the UAE to support the country...
Read more
Editor's Choice