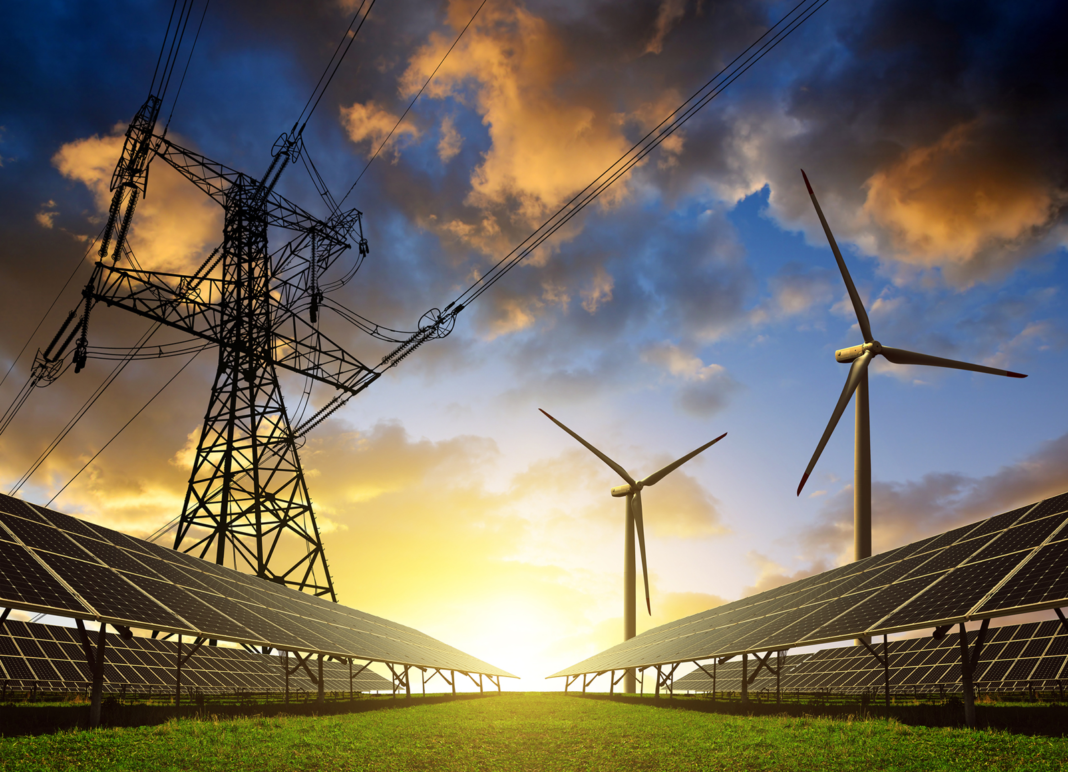 With prices of solar panels dropping by as much as 30%, the mass-adoption of photovoltaics (PVs) would bring 20% of Europeans out of energy poverty

With heating season in full swing, as many as 120 million citizens living in the European Union – or 20% of the bloc’s entire population –  are still living in what energy experts refer to as ‘energy poverty’ – the most common indicator of energy poverty is households spending in excess of 10% of their budget on energy bills.

One of the driving factors behind energy poverty and the rising cost of heating bills across Europe is the European Commission’s regulated energy costs, which were originally implemented after World War II to establish fixed energy prices.

However, the regulations have led to the creation of a European energy monopoly in which the average price of heating and other utility bills range between EUR 500 per-year in the union’s poorest member states such as Slovakia, and EUR 2,300 p/a in wealthier countries such as Sweden.

Yet with the EU undergoing somewhat of an energy revolution as it seeks to have all 28 member states sourcing 15% of their energy from renewable sources by 2020 and 32.5% by 2030, alternative energy such as solar power is being viewed by households as a way of reducing their energy bills.

In September 2018, the European Commission eliminated tariffs on imported Chinese-made solar panels – as a result, prices of solar panels are expected to fall as low as 30%, meaning households living in energy poverty can turn to solar energy as an affordable energy source to heat their homes during winter months. The solar energy market is also expected to grow by 23% in 2017, or EUR 11.3bn.

The benefits of solar energy have been seen in European countries that pivot away from traditional energy sources such as coal and nuclear and towards renewables – as a way of tackling the issue of having the highest energy costs in the EU, Spain scrapped its controversial solar energy tax. The success of the scheme has led to its government announcing that it is aiming for 100% renewable energy by 2050.

“Energy poverty should not even be a topic in the European Union in 2018,” said Sun Investment Group’s chief business development officer Andrius Terskovas. “Yet with the fall in price of photovoltaics,  significant growth in the market, and EU governments taking the issues of their renewable energy commitments more seriously than ever, we expect solar energy to significantly reduce and ultimately eradicate the problem of energy poverty.”

At a time where prices of photovoltaics are reducing and the European Union is experiencing an energy revolution, it is expected that energy poverty and spiralling heating costs will become a thing of the past as member states work towards meeting their 2020 and 2030 energy obligations.