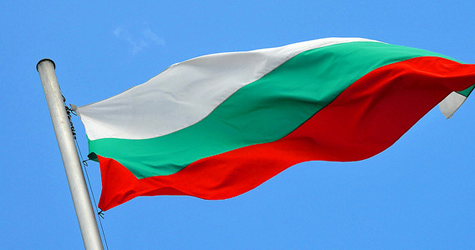 The shovel ready project is located in south-western Bulgaria near the Greek border and has land secured, all required permits are in place and a 20 year government Power Purchase Agreement (PPA), is signed, P2 Solar reports in a press release.

The company recently appointed a Bulgarian consultant who has been working with the management to identify potential solar projects. The company has had a team working in Bulgaria for the months of June and July reviewing numerous opportunities and is now performing due diligence and technical analysis on the 7.3MW project site. The project is slated to be constructed on a 35+ acre parcel of land perfectly suited for a PV solar farm.

Mr. Raj-Mohinder Gurm, CEO of P2 Solar, Inc., said, “We are excited with this 7.3MW solar project and will be performing due diligence with our engineering team and legal counsel during the next three weeks in order to finalize the project details. Our team has been working hard to secure projects in line with our company mandate and Bulgaria should become a big part of that with its enormous potential for solar power development.”

Bulgaria has emerged as one of Europe’s most lucrative solar energy markets because of the country’s strong solar irradiation and government feed-in-tariff program. Developers are seeking new opportunities in central and south-eastern Europe after Spain and Germany, the global industry leaders in photovoltaics (PV), have cut or plan to curtail incentives.

The Company has been building its management team in an effort to take advantage of opportunities in the emerging solar industry worldwide. P2’s management has laid out a three phase program from 2011 to 2013 with an aggressive mandate to develop 100MW of sustainable, renewable PV solar power capacity by the end of 2013.