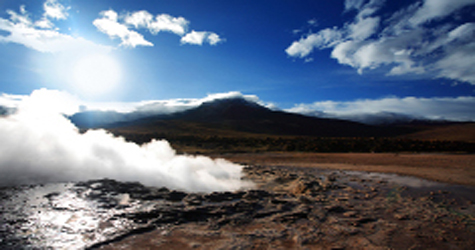 EIG has accepted the transfer of ownership of NGP Blue Mountain Holdco LLC (“BM Holdco”) in full satisfaction of all amounts owing under BM Holdco’s loan agreement with EIG. NGP received $500,000 in satisfaction of a current account receivable from BM Holdco.

Nevada Geothermal Operating Company LLC (Opco) will continue as project operator of the Faulkner 1 geothermal power plant during a cooperative transition period of up to twelve months. EIG may provide written notice at any time during the transition period, electing to replace the operator or purchase Opco for a nominal amount plus the value of the then existing working capital.

About Nevada Geothermal Power Inc.:
Nevada Geothermal Power Inc. is an experienced renewable energy producer focusing on the development of CLEAN electrical power from high temperature geothermal resources in the United States. NGP currently owns a 100% leasehold interest in several properties in Nevada and California, and a 50% interest in Crump Geyser, in Oregon. These properties are at different levels of exploration and development.