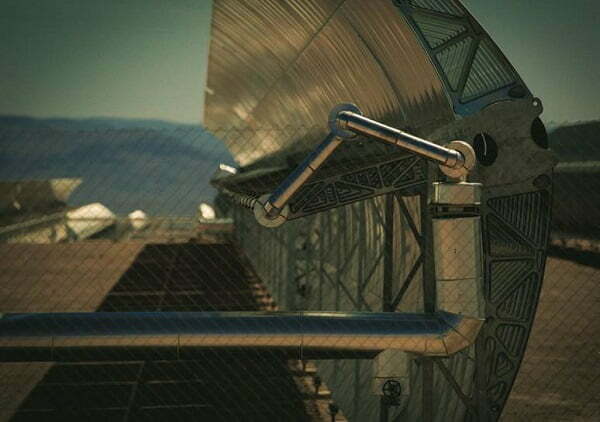 Précis:
The imminent start-up of Morocco’s Noor I CSP Plant will be followed by lower cost adjacent plants thanks to technology gains such as larger trough apertures which have eclipsed the impact of higher cost dry cooling systems, Driss Berraho, Business Development Manager at ACWA Power, told CSP Today.

A consortium led by ACWA Power started construction on the 160 MW Noor I project in Ouarzazate, central Morocco, in 2013. The project will be Morocco’s first CSP plant and is on target to start operations before the end of 2015.

Driss Berraho, who has been part of the development team for the follow-on 200 MW Noor II parabolic trough and 150 MW Noor III central tower plants, said advances in technology have allowed the company to drive down tariff prices amid a supportive regulatory environment.