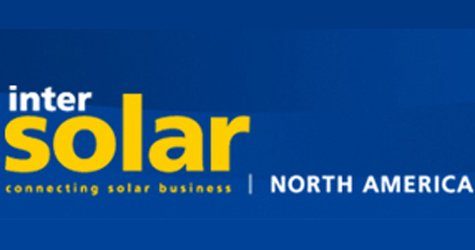 Intersolar North America takes place annually in San Francisco’s Moscone Center. Since its establishment in 2008, the exhibition and conference have developed into the premier platform for the solar industry in North America. The exhibition focuses on the areas of photovoltaics, PV production technologies, energy storage and solar thermal technologies. It is co-located with SEMICON West and, since its founding, has become the international industry’s meeting point for manufacturers, suppliers, distributors, service providers and partners of the solar industry.

In total, 576 exhibitors and 17,881 trade visitors participated in 2013. The conference featured more than 50 sessions with over 200 speakers and catered to about 1,600 conference attendees.