GHD, one of the world’s leading professional services companies, is supporting BP Australia in its feasibility study into an export-scale renewable hydrogen production facility in Geraldton, Western Australia. The work is being carried out by GHD’s Advisory arm.

This extensive study will help BP and the energy sector better understand the possibilities for scaling up this emerging technology.

Ashley Wright, GHD’s CEO, says: “We are not waiting for a clean energy future – we are building it with our clients and communities. Renewable hydrogen has the potential to be a significant part of the solution by decarbonising a range of industries where it is difficult to meaningfully reduce emissions any other way.”

Frédéric Baudry, BP chief operating officer for Asia Pacific, said: “Western Australia has been selected as the location for the study due, in part, to its vast solar and wind resources, existing port infrastructure and proximity to large, long-term markets for green hydrogen. The study is a further demonstration of BP’s long-standing investment and commitment to the region.”

Jason Fonti, GHD Advisory’s Origination and Value Chain Leader, added: “We are proud to work with BP to explore the many commercial, technical, regulatory and communications challenges of developing a new green industry with potentially global scale.”

The feasibility study will enhance the energy industry’s understanding of the financial and technical implications for a fully integrated renewable supply chain with potential domestic and export market for a demonstration and commercial scale plant.

The feasibility study will deliver a detailed techno-economic evaluation of pilot and commercial scale green ammonia production plants in Geraldton. This will include an evaluation of the different technologies and process configurations required to manufacture green hydrogen and green ammonia.

The project has received funding of AUD2.7 million from BP and a further AUD1.7 million from the Australian Renewable Energy Agency (ARENA) as part of its Advancing Renewables Program. 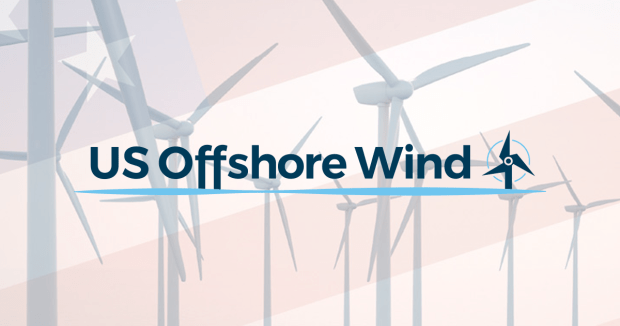