Notice: Trying to get property 'slug' of non-object in /home/worldofr/public_html/wp-includes/taxonomy.php on line 4434 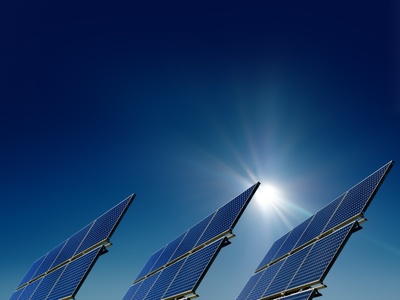 The German Federal Network Agency has released preliminary PV installations in the country for 2009, showing 60% increase compared to 2008

A significant growth was reported by the GFNA between October and December 2009, with 2.3GW of the total of 3.8GW installed in 2009. The number represents a 60% increase over 2008 according to reports.

Matthias Kurth, President of the Federal Network Agency stated: “According to the figures we have done in the past year, a significant build up of solar systems. The installed capacity has increased from 6.0 gigawatts in 2008 to 9.8 gigawatts in 2009.”

From the beginning of the year until September, solar installations had reached 1.5GW, while between October and December, the figures showed 2.3GW. Data show that 1,45GW were installed in December alone.

Notice: Trying to get property 'slug' of non-object in /home/worldofr/public_html/wp-includes/taxonomy.php on line 4434
Industry PR

Notice: Trying to get property 'slug' of non-object in /home/worldofr/public_html/wp-includes/taxonomy.php on line 4434
Industry PR