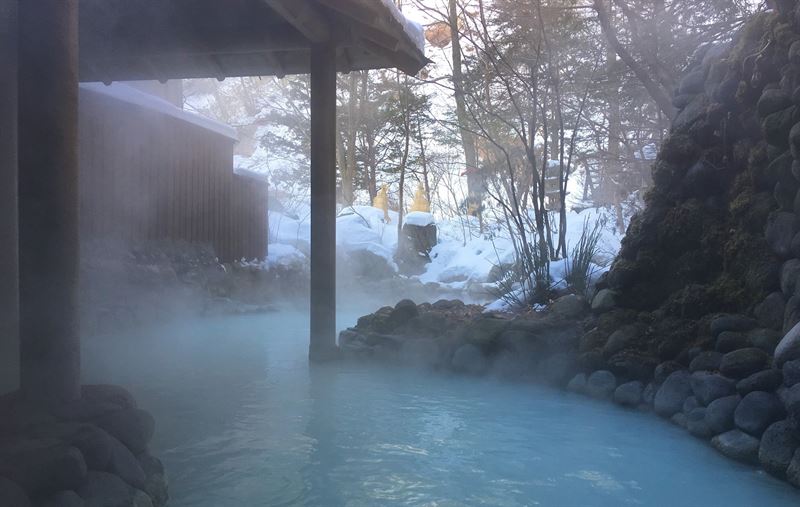 – The high electricity prices and the country’s need for locally produced renewable energy makes Japan one of our most interesting markets ahead. The fact that we have now received another order within geothermal heat power in Japan gives us good conditions for growth in the country in 2019, says Thomas Öström CEO of Climeon.

– Climeon’s system with standardized modules makes it possible for us to quickly set up our geothermal power plant together with Baseload Capital. We look forward to producing fossil free energy locally through Climeon’s technology, says Gunnar Svensson, Iwana Power GK.

Total order value amounts to SEK 40 million, excluding software and service costs. Delivery is planned to late 2019. The Heat Power modules will be deployed as a geothermal power plant in the Gifu Prefecture in central Japan.

The Canadian government announced it will provide $25.6 million Canadian dollars ($19.28 million) in funding for the country’s first geothermal power facility. In an announcement...
Read more