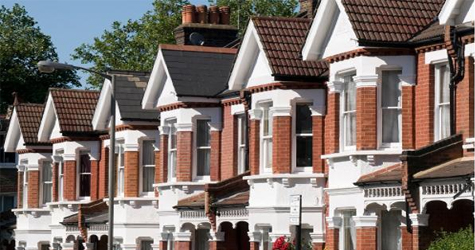 Based on the DCLG’s House Building: March Quarter 2012 England report, 26,770 housing association properties were completed throughout England last year, with CHP delivering 485 (1.8%) of affordable homes to the national programme.

The company, which works with 11 of Essex’s 14 local councils along with the county’s unitary authorities, invested £37 million into the Essex economy – by employing local construction companies, architects and surveyors – from April 1st 2011 to March 31st 2012.

Carl Hockey, CHP Development and Regeneration manager, said: “The fact that we were responsible for delivering such a high number of affordable homes in a year to Essex residents is fantastic.

“Coupled with the launch of two more CHP building subsidiaries – which means that we’ll continue to offer residents the tenure and properties that they want and need in their local community – is testament to our long-term development programme.”

Having expanded its operations remit, CHP has converted to a charitable business and launched a development subsidiary, Myriad Homes and a build company, Myriad Housing, which will help the company develop nearly 220 properties throughout the county in 2012/2013.

The company also became one of the first housing associations in the East of England area to sign a Short Form Agreement with the Homes and Communities Agency, allowing it to set rents up to 80% of the local market rates by utilising the Government’s new affordable rent programme.