Batteries can store 50 per cent more energy with new technology 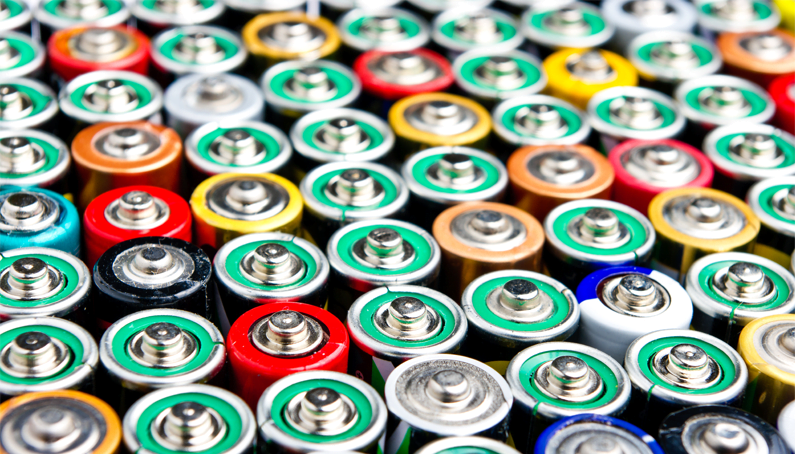 LEIDEN/PETTEN – The Energy research Centre of the Netherlands (ECN) has developed a new technology that increases the storage capacity of rechargeable batteries by 50 per cent. With this technology, the range of electric vehicles (EVs) can be increased, batteries in smartphones, laptops and other electronic devices will last longer, and the costs of sustainable energy storage will decrease.

To commercialise the new technology and attract investors, entrepreneurs Christian Rood and Gabriel de Scheemaker founded LeydenJar Technologies BV, named after the famous Leyden Jar of 1746, the precursor of the battery. Having obtained funding for the first year, the start-up company is already having discussions with large international battery manufacturers and wants to open a demonstration plant in 2018.

The new technology replaces the traditional graphite anode with a pure silicon anode, increasing the storage capacity of this component of the lithium-ion battery by a factor of ten and the storage capacity of the whole battery up to 50 per cent. However, the problem with silicon is that it expands when the battery is charged and becomes three times larger, which can make silicon layers brittle and cause the battery material to fall apart. ECN applies the silicon in columns onto copper foil using a plasma-based nanotechnology, thus creating enough space for expansion and allowing the battery to remain stable. The layer eventually needs to be 10 microns thick for commercial application, which is ten times thinner than a sheet of paper. ECN researcher Wim Soppe already discovered the material twelve years ago, when he was developing thin-film solar cells. “The material was unsuitable for solar cells, but we found that the technology is extremely promising for lithium-ion batteries. An nice example of how a failure can turn into a success,” he says.

Sjoerd Wittkampf, Technology Transfer Manager at ECN says tremendous effort is put into research worldwide to improve lithium-ion batteries, and a breakthrough is claimed every few weeks. “These discoveries usually concern materials that can only be produced in a laboratory environment on a very small scale. What makes the invention of ECN so promising is that the technology for mass production of this material is already within reach due to its similarity to an existing production process for solar cells. We believe that this gives us a unique advantage. Through the founding of LeydenJar Technologies, we will transfer this technology to the market and create a fit between the battery industry and venture capital investors.”

”Given the widespread use of Li-ion batteries, the company focuses its efforts on three market segments”, says co-founder Christian Rood of LeydenJar Technologies. These segments are EVs, consumer electronics and renewable energy storage. The goal is to supply the technology to large battery manufacturers. “In our future demonstration plant, we want to produce silicon anodes for our first clients and demonstrate that this technology is competitive when mass-produced. In other words, we want to demonstrate that a better battery can be produced for the same amount of money,” says Rood.