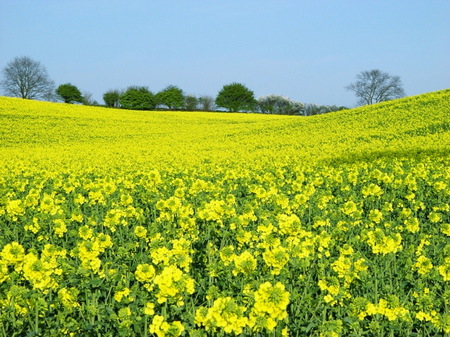 The B.C. Bioenergy Network, a provincially-funded leader supporting the growing bioenergy sector in British Columbia, announced funding of $52,500 to Initiatives Prince George to support the work of the Northern Bioenergy Partnership

The Partnership is an industry-led collaboration with government, communities and the University of Northern B.C. to establish Northern British Columbia as a leader in the bioenergy industry. Objectives of the partnership include attracting further investment of capital in the bioenergy sector to serve growing demand for green energy globally and establishing an industry-led research initiative at UNBC.
“This partnership further establishes Prince George as a bioenergy leader in British Columba,” said Blair Lekstrom, Minister of Energy, Mines and Petroleum Resources. “Bioenergy will create jobs, diversify the economy and help British Columbia realize its potential as a clean energy powerhouse.”
The economic impact of the bioenergy sector in the region is important and this initiative will catalyze further growth. The Prince George region is now home to the province’s largest biomass based power generation project and two-thirds of Canada’s wood pellet production and export capacity. Prince George companies have been successful recipients of funding from the Innovative Clean Energy fund, making this a natural geographic location for bioenergy cluster development. Manufacturing and engineering companies in the Prince George region have expertise that has been exported across Western Canada in the installation of new co-generation facilities.