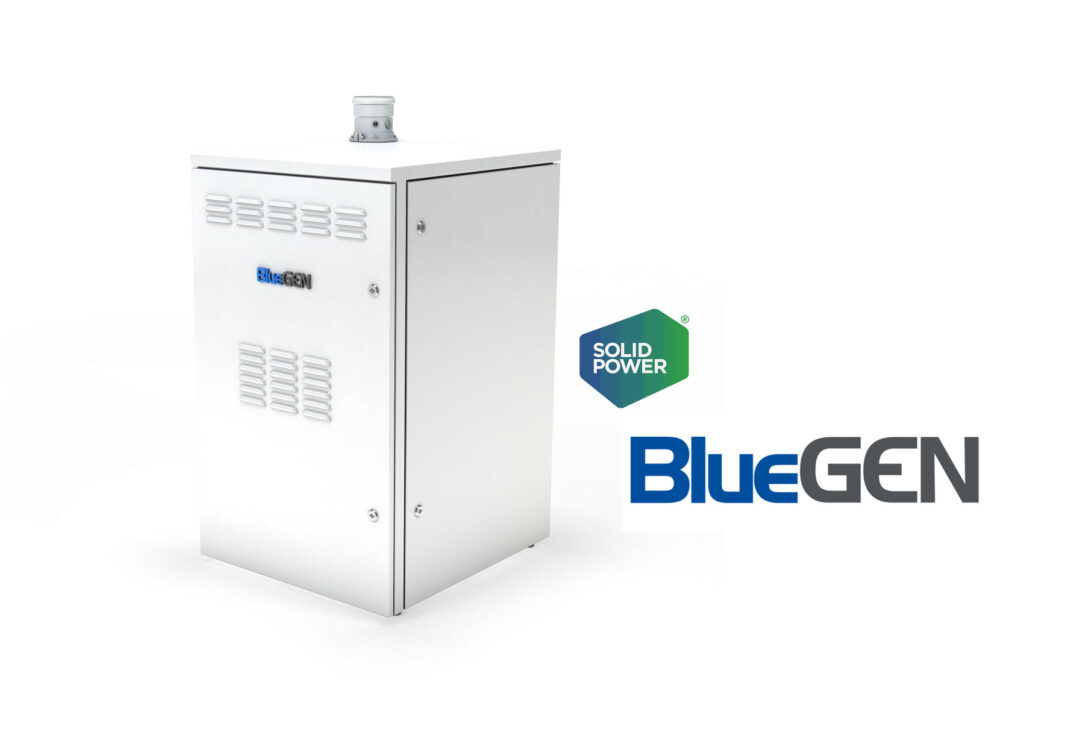 How many people know about Fuel Cell technology? The answer is probably not many and those that do know, may have some sketchy ideas about the wider benefits. Yes, fuel cells are the most efficient and low carbon means of utilising natural gas from our grid. Some fuels cells have a high heat output while others generate more electrical power. CHP plant and fuel cells are often clumped together as a technology group because of the nature of the outputs. It’s important to understand that SOFC (Solid Oxide) technology or stationary fuel cells can offer much more to the wider economic and energy landscape.

Improving air quality: The ongoing growth in decentralised energy in cities could potentially pose a threat to air quality; for instance, gas combustion in buildings could be responsible for 48% of NOx emissions by 2025 in Central London. Without a roll out of ‘Green Hydrogen’, which the government is being advised won’t happen for another 10 years (we’ll come back to this in a moment); we have to think quickly about what we can do here and now. Fuel Cell technology isn’t exactly new, in fact it was invented by a Welshmen back in the 1800’s. But today, commercially ready units are available on the market and by using the technologies electrochemical process to convert the chemical energy from hydrogen rich fuels into an electricity supply and useable heat, we can start cleaning up the air in our cities. Fuel cells emit no NOx, SOx and PMs.

The deployment of hydrogen locally and particularly in urban centres is discussed in BEIS’ Clean Growth Strategy. Hydrogen has a key role to play in energy system balancing, decarbonisation and meeting energy demand. SOLIDpower’s Fuel cells can also run on pure Hydrogen once available. Local, decentralised production of hydrogen on a house by house basis is not only possible now but is currently being demonstrated. The Hy4Heat programme, run by BEIS also shows great promise in demonstrating the advancement in technology for a hydrogen economy. It’s down to the appetite of policymakers as to how quickly the government makes it move on rolling out green hydrogen.

Flexibility: Investment in new energy infrastructure will be required to address loss of existing electricity generation capacity but also to deal with increasingly intermittent renewable generation capacity such as solar PV. Additionally, the extra load from EV charging and heat pump operation will require capital investment in the distribution network particularly in urban areas. Fuel cells can reduce such investment by offering dependability of local generation for instance by addressing overnight EV charging when PV doesn’t generate electricity. The deployment of fuel cells at scale would introduce new flexible distributed electricity generation capacity into the energy system thus addressing grid security risks at a lower cost.

SOLIDpower manufacturers the BG-15, BlueGEN stationary fuel cell unit for both residential and small commercial properties. With our UK partners including Manchester based Renewable Planet and ELS lease finance our BlueGEN technology will become more affordable for commercial customers and the wider good. To find out more visit: https://www.renewableplanet.co.uk/#fuel-cells