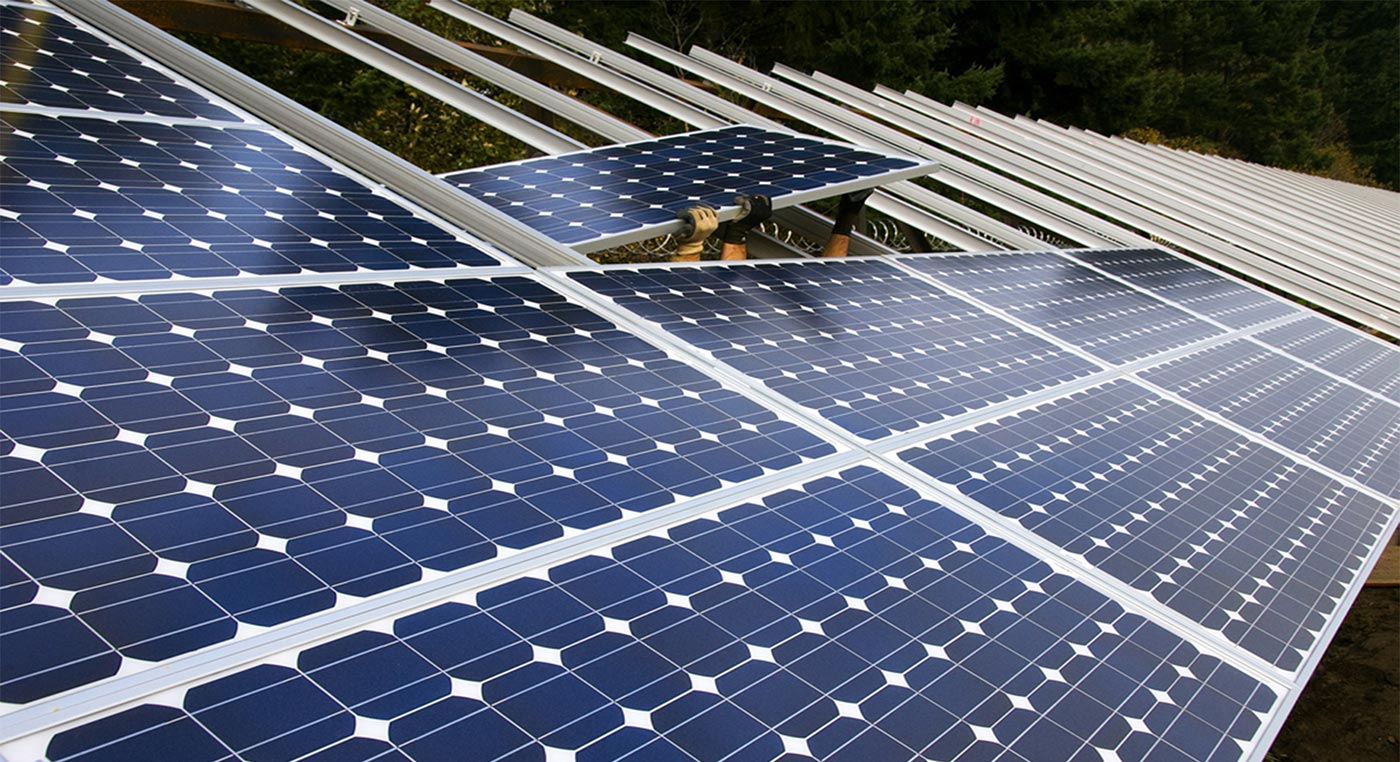 HS Markit is predicting a continued increase in the adoption of solar photovoltaic (PV) in the next two years.

This is according to a recent whitepaper released by the research firm.

According to the research firm:

On the other hand, the market for 1500V solar pv inverters is expected to be challenged by:

Things keep moving in the Netherlands! 💨
We’re honored that we’ll service the wind turbines at 600-MW Gemini offshore wind park in the Dutch North Sea until 2036. The original 15-year long-term service program has been extended by another five years.