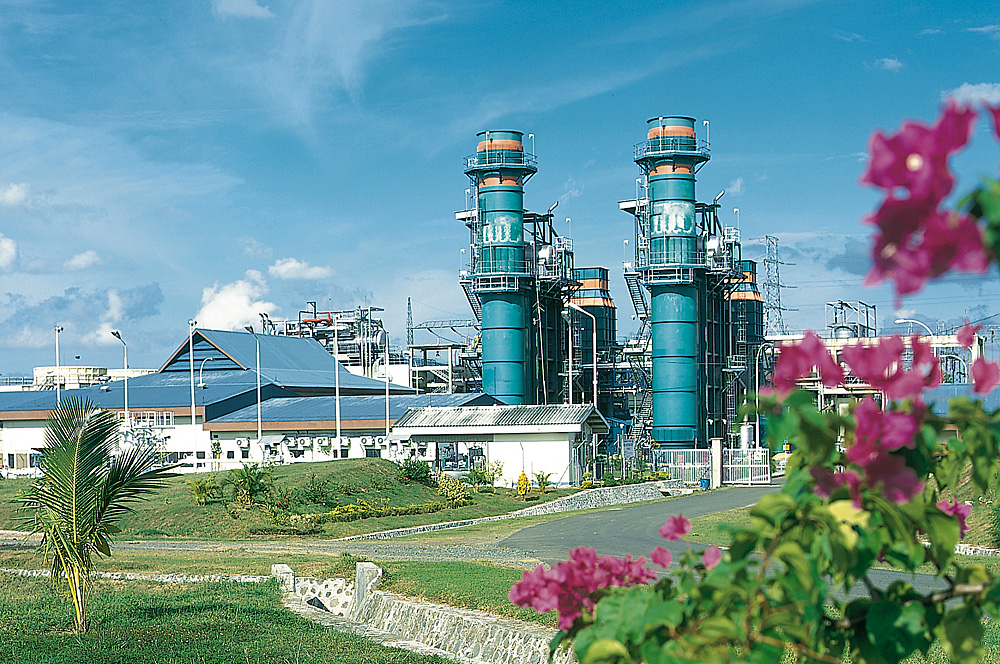 In a meeting with Finance Minister AMA Muhith in the chair the cabinet committee also approved another 9 purchase proposals for the import of on-urea fertilizers and 10 locomotive engines.

The 150MW Chandpur plant will have a simple-cycle 100MW gas turbine and a 50MW steam-turbine machine.

As a turnkey contractor, China Chengda Engineering Co. Ltd will construct the power plant at a cost of Tk 1005 crore (US$ 144.60 million) for the state-owned Power Development Board (PDB).

The Chinese company won the bid in a re-tender invited by the PDB.

As per terms of the contract, the Chinese company will have to supply, install and commission the combined-cycle unit within 650 days and the simple unit within 450 days or 15 months from the signing of contract.

PDB officials hope that the simple-cycle unit will come into operation before end of 2011. Sources are, however, skeptical about the plant’s implementation as per schedule as there is gas shortage.

They said though the government moved to implement the project, but Petrobangla is yet to confirm the gas supply.

Only it assured that the Chandpur project would get priority if gas is available for supply. It also suggested the PDB to convert the plant to a dual-fuel one.

Earlier, another Chinese contractor, Harbin Power Engineering, had won the bid at US$ 54 million to install a 100MW simple-cycle plant during the previous BNP-led alliance government.

But, after the takeover of charge by the caretaker government, the Chinese contractor insisted on enhancing the cost to $ 60 million on the plea of inordinate delay in signing the deal. Finally, the caretaker government, instead of enhancing cost, cancelled the bid. Now, the Awami League government approved the project at an enhanced cost of $ 85 million as the project will be implemented at US$ 144.60 million. The project capacity was enhanced to be 150MW combined-cycle plant.

The Cabinet body approved a proposal of the Communications Ministry for importing 10 meter-gauge locomotive engines for Bangladesh Railway at a cost of Tk 98.59 crore.

A proposal of Food ministry for the import of 100,000 metric tons of wheat obtained the nod of the Cabinet body.

Import of 150,000 metric tons of MOP fertiliser from Byelorussia under a state-to-state deal was also approved in the meeting.

The meeting gave the go-ahead to a proposal of the Public Works Ministry to award contract to a contractor to construct 78 flats for government employees at a cost of Tk 23.67 crore at Lalmatia in the city.

Another proposal awarding contract for construction of 180 flats for middle class and low-income people at Mohammadpur Block-b also got approval. The flats will be soled on higher-purchase basis.

A number of proposals of the same ministry for road construction with surface drain at Purbachal housing project were also approved by the committee.