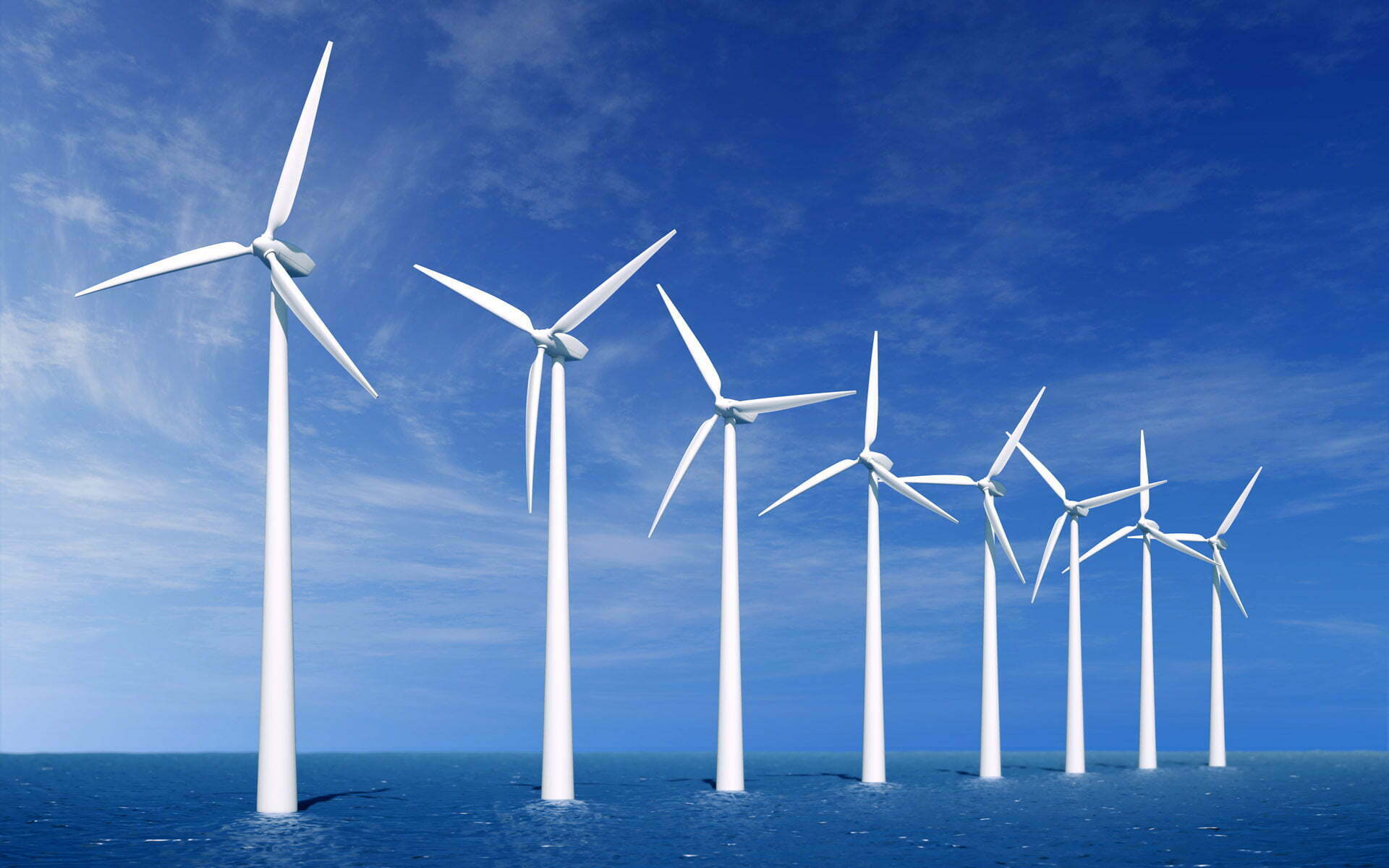 The first wind turbine certificate has been issued by the IECRE, the IEC System for Certification to Standards Relating to Equipment for Use in Renewable Energy Applications.

Developed by industry players, including equipment manufacturers, power producers, insurance companies, test laboratories and certifying bodies, the System streamlines a complex process and benefits not only the wind, but other renewable energy industries such as solar and marine.

“The IECRE System for certifying wind turbines harmonizes the process and makes it less costly, so that one certificate is valid for multiple markets. It’s what the whole wind community has been waiting for. Based on mutual recognition, all stakeholders will have confidence and trust that devices are built to International Standards and perform as promised”, said Kerry McManama – Executive Secretary of the IECRE Conformity Assessment System.

IECRE certificates are valued in many of the world’s largest wind power markets, including China, Germany and other European countries, the United States, and elsewhere.

Previously, wind turbines had to be certified in each country by private certification bodies, according to different criteria. This was more costly, time consuming and required repeat testing. It also took much longer to get product to market. Additionally, the IECRE System provides a common language for a very technical product, which gives greater clarity to standards developers, product manufacturers, authorities and users, as to what is being certified. The IECRE also enables broader industry stakeholder participation in defining the certification process, which guarantees the certificates will meet the needs of the broader industry.

The first certificate was issued to Vestas, a wind power solutions company, which designs, manufactures, installs, and services wind turbines around the world. Anders Vedel, Vestas Chief Technology Officer commented, “What is unique about the IECRE System is that end-users, mainly our customers, together with equipment manufacturers and other stakeholders have substantially contributed to defining the new standards against which wind turbines are evaluated. Vestas began work in 2012 with other stakeholder to create such a System, so we are especially pleased that the first certificate has been issued for a Vestas turbine”.