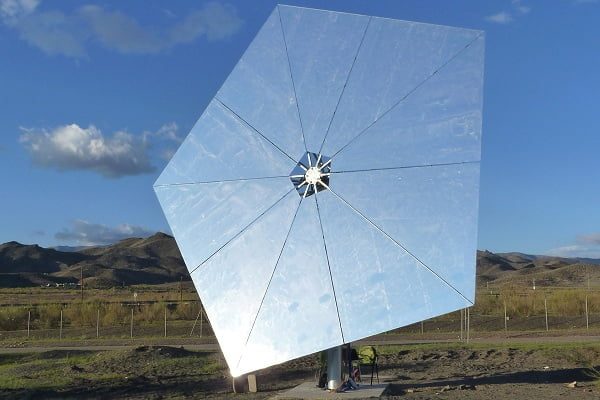 Heliostat fields typically contribute about 50% of the capital investment for CSP tower plants, according to a study by SBP Sonne, the German engineering firm which has developed the Stellio heliostat design.

Solar power towers are set to play an increasingly dominant role in the CSP landscape. Some 487 MW of CSP tower capacity is under construction, accounting for 44% of the global CSP capacity being built, according to data available on the CSP Today Global Tracker.