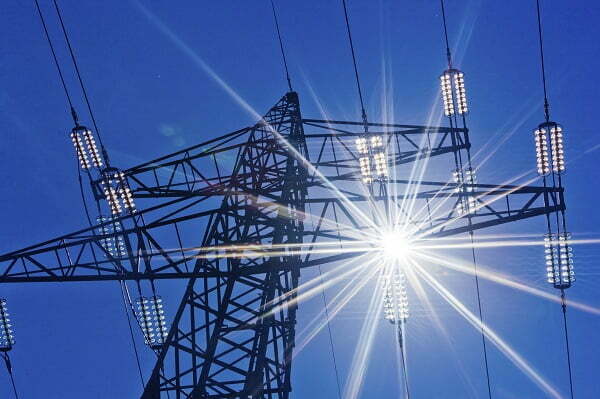 Abengoa has completed 24 consecutive hours of commercial output at the 50 MW Khi Solar One project in South Africa, the company said March 29. Abengoa previously operated a pilot 5 MW plant where it optimized the storage technology.

By design, the storage system at Khi Solar One can produce 50 MW for two hours after sunset, but because less energy is used at night the company can supply electricity for longer. Abengoa said this is the first tower plant to achieve 24 hours of output with solar energy only.