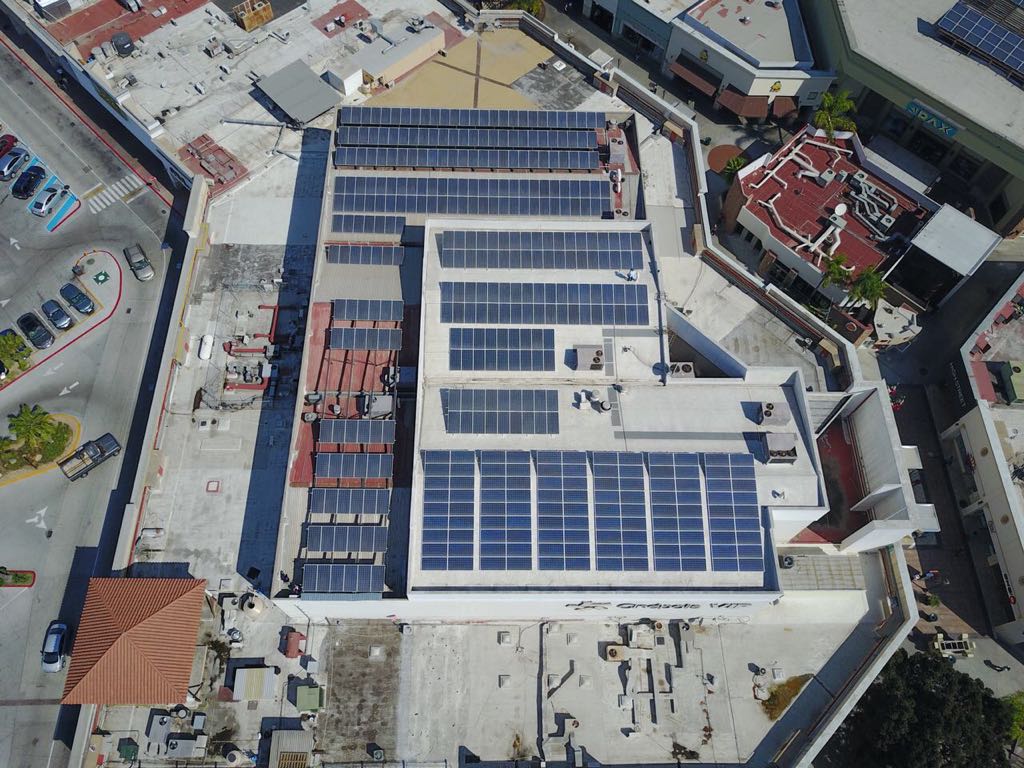 ROCKLIN, Calif.–In order to better serve its customers in Mexico, SMA will implement a local service and product exchange program by the end of Q2 2018. As part of this strategy, the company has entered into an agreement with Exel Solar to forge a strategic partnership that will result in faster service and reliable local support for solar installers in Mexico. As SMA’s newest Authorized Service Partner, Exel Solar will provide residential, commercial and storage/hybrid energy support in Mexico.

With this investment SMA will be able to establish a more efficient process for its customers in Mexico and provide better local service. Solar installers will now have access to a domestic contact for exchange services or product replacements and will also be able to speak by phone to a local service provider.

“We recognize the importance of localized service, and we want to demonstrate to our customers in Mexico that we value and support them,” said Charles Morrill, vice president of Customer Service for SMA America. “By investing in our service infrastructure and choosing Exel Solar as an Authorized Service Partner, we ultimately strengthen our offerings for solar installers and the Mexico solar market at large.”

Exel Solar’s local experts will be primarily focused on string inverters and will undergo extensive training provided by SMA.

SMA will continue to provide direct service support for utility products as well as more complex situations requiring the resources of the solar industry’s number-one ranked service organization. Exel Solar will also manage a warehouse with SMA products for local exchanges and replacements.

The move follows the company’s announcement late last year of plans for a local subsidiary, as well as the establishment of an Authorized Distributor network and several key project wins.

“We are excited to partner with SMA,” said Arturo Duhart, director of Exel Solar. “By joining efforts, we will be able to provide the best, most efficient service to solar installers in Mexico as their business continues to grow.”

About SMA
The SMA Group with sales of around €900 million in 2017 is a global leader for solar inverters, a key component of all PV plants. SMA offers a wide range of products and solutions that allow for high energy yields for residential and commercial PV systems and large-scale PV power plants. To increase PV self-consumption efficiently, SMA system technology can easily be combined with different battery technologies. Intelligent energy management and digital energy solutions, comprehensive services and operational management of PV power plants round off SMA’s range. The company is headquartered in Niestetal, near Kassel, Germany, is represented in 20 countries and has more than 3,000 employees worldwide, including 500 working in Development. SMA’s multi-award-winning technology is protected by more than 1,000 patents and utility models. Since 2008, the Group’s parent company, SMA Solar Technology AG, has been listed on the Prime Standard of the Frankfurt Stock Exchange (S92) and is currently the only company in the solar industry that is listed in the TecDAX