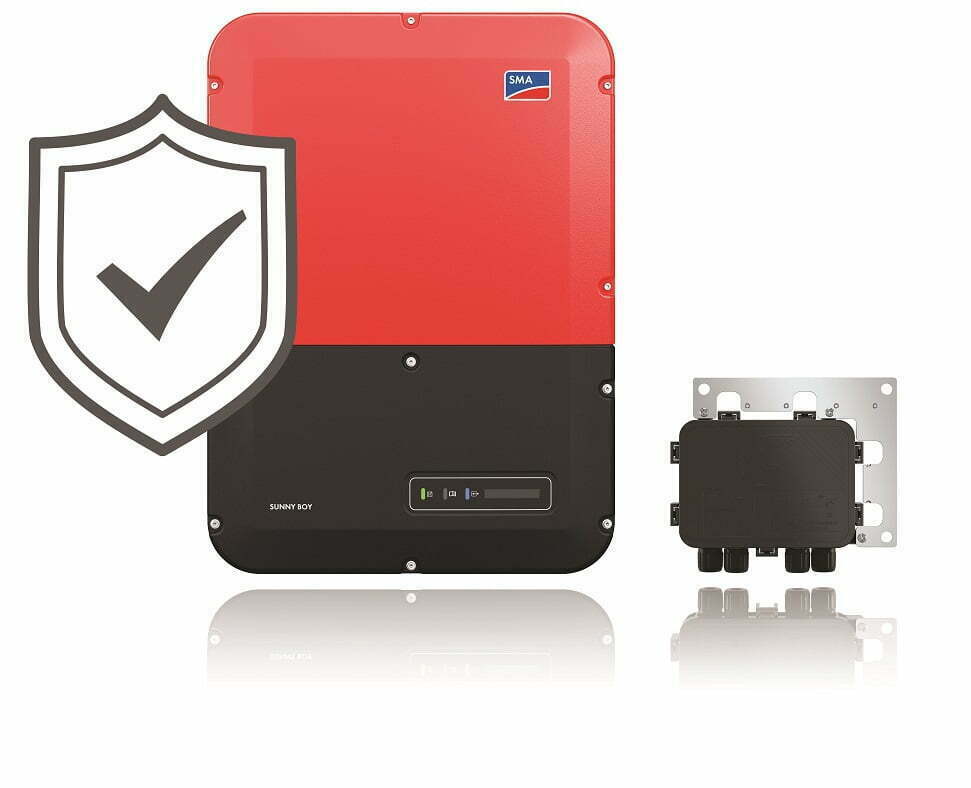 With speed as a top priority for solar professionals in today’s market, SMA has revealed an improved Power+ Solution, which builds on SMA’s already simple, high-performance and cost-effective MLPE solution to provide even more speed and simplicity. The UL-listed Power+ Solution, which is the fastest residential PV system to install, is currently available through the company’s Authorized Distributor network.

“With the introduction of the improved Power+ Solution, we are addressing the need to accelerate and simplify the installation process,” said Nick Morbach, executive vice president of SMA’s Residential and Commercial Business Unit. “This includes fewer components, reduced labor and a single, simple monitoring platform. We are excited to introduce this next-generation solution to solar installers.”

One of the most significant improvements to the Power+ Solution is a major reduction in system components within a new Rooftop Communication Kit. This means faster installation, fewer potential points of failure throughout the system, and less equipment to service.

Additionally, a single plug-and-play communication connection speeds installation and reduces labor. The new Power+ Solution offers 50% faster commissioning within Sunny Portal, which was ranked the number one monitoring platform worldwide by GTM Research in 2017. SMA was also ranked number one in residential monitoring and energy management in 2017 by Navigant Research.

Solar professionals looking for technical training can attend The New Speed of Solar Tour, where they will receive valuable instruction and gain access to SMA personnel. Installers will also benefit from training provided by solar sales and design expert Aurora Solar at select stops.

About SMA
The SMA Group with sales of around €1 billion in 2016 is the global market leader for solar inverters, a key component of all PV plants. SMA offers a wide range of products and solutions that allow for high energy yields for residential and commercial PV systems and large-scale PV power plants. To increase PV self-consumption efficiently, SMA system technology can easily be combined with different battery technologies. Intelligent energy management solutions, comprehensive services and operational management of PV power plants round off SMA’s range. The company is headquartered in Niestetal, near Kassel, Germany, is represented in 20 countries and has more than 3,000 employees worldwide, including 500 working in Development. SMA’s multi-award-winning technology is protected by approximately 1,000 patents and utility models. Since 2008, the Group’s parent company, SMA Solar Technology AG, has been listed on the Prime Standard of the Frankfurt Stock Exchange (S92) and is currently the only company in the solar industry that is listed in the TecDAX index. www.SMA-America.com