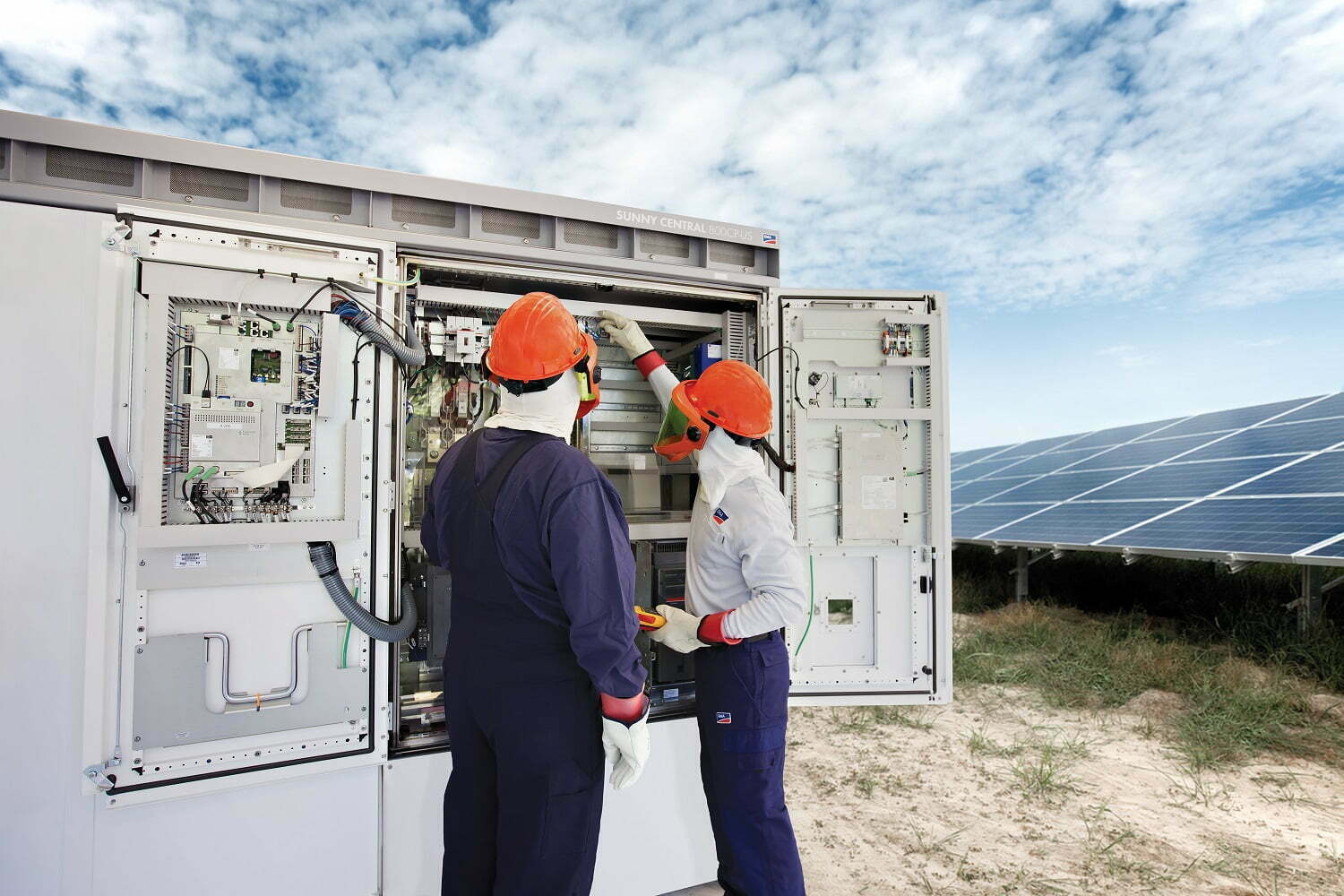 “We are thrilled to enter into this agreement with Cypress Creek and begin a long-term collaboration,” said Chuck Smith, executive vice president of Service for SMA. “The SMA Inverter Preventative Maintenance program goes above and beyond the manufacturer’s recommended maintenances, and proactively addresses potential inverter issues that could result in unnecessary downtime.”

Cypress Creek has grown its portfolio of solar projects while managing operation and maintenance tasks in-house. To maximize the value of its projects, Cypress Creek has selected SMA to lend its expertise in inverter technologies to manage inverter risk. This will allow SMA and Cypress Creek to leverage each other’s core competencies to maximize plant life and profitability.

“We are pleased to partner with SMA to increase the functionality of our inverters over the lifetime of our projects,” said Peter Farlekas, EPC President of Cypress Creek. “We look forward to incorporating SMA’s expertise into our O&M plan.”

SMA Service currently has more than 2.5 GW of solar assets under operation and maintenance (O&M) agreements, which are monitored from SMA’s NERC compliant Solar Monitoring Centers located in California and Germany.

About SMA
The SMA Group with sales of around €1 billion in 2016 is the global market leader for solar inverters, a key component of all PV plants. SMA offers a wide range of products and solutions that allow for high energy yields for residential and commercial PV systems and large-scale PV power plants. To increase PV self-consumption efficiently, SMA system technology can easily be combined with different battery technologies. Intelligent energy management solutions, comprehensive services and operational management of PV power plants round off SMA’s range. The company is headquartered in Niestetal, near Kassel, Germany, is represented in 20 countries and has more than 3,000 employees worldwide, including 500 working in Development. SMA’s multi-award-winning technology is protected by approximately 900 patents and utility models. Since 2008, the Group’s parent company, SMA Solar Technology AG, has been listed on the Prime Standard of the Frankfurt Stock Exchange (S92) and is currently the only company in the solar industry that is listed in the TecDAX index. www.SMA-America.com