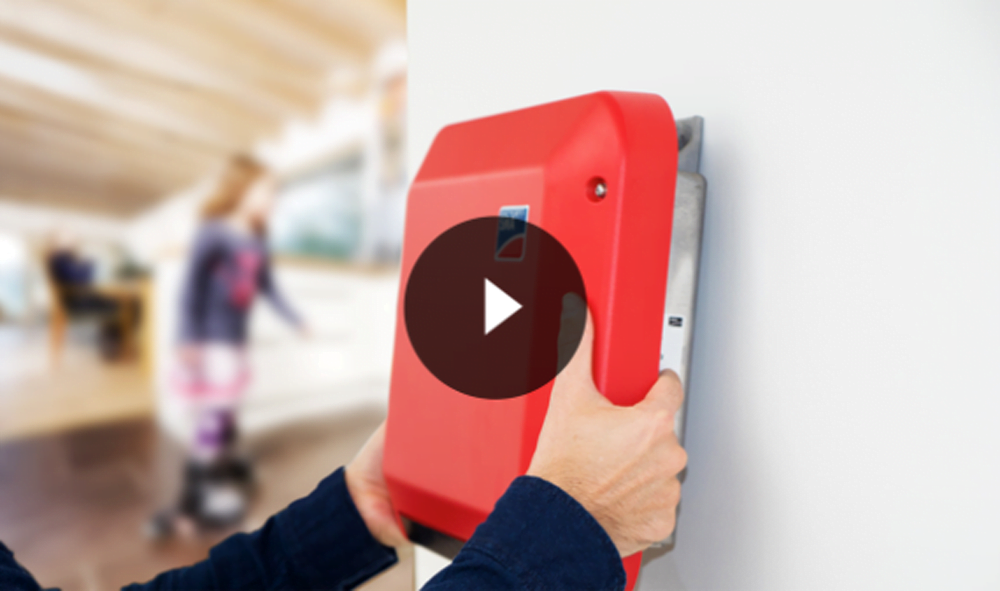 “We know that long service calls and undiagnosed errors lead to frustration for both installers and homeowners,” said Nick Morbach, executive vice president of SMA’s Residential & Commercial business unit. “With SMA Smart Connected, we want to streamline the service and repair process so that homeowners don’t have to worry about downtime, and installers can focus on other revenue-generating activities.”

Offering quick and accurate diagnosis, this innovative solution detects system problems and errors automatically, sometimes even before a system owner recognizes the issue, and notifies the installer of any actions needed. SMA Smart Connected will automatically initiate the repair and replacement process in the rare event that an inverter needs to be replaced.

Rather than having to call for support or roll a truck to the system site, installers will have proactive contact with SMA through Smart Connected. This will help inform and prepare an installer when it comes time to interact with the homeowner, ultimately resulting in positive experiences for everyone involved.

About SMA
The SMA Group with sales of around €1 billion in 2016 is the global market leader for solar inverters, a key component of all PV plants. SMA offers a wide range of products and solutions that allow for high energy yields for residential and commercial PV systems and large-scale PV power plants. To increase PV self-consumption efficiently, SMA system technology can easily be combined with different battery technologies. Intelligent energy management solutions, comprehensive services and operational management of PV power plants round off SMA’s range. The company is headquartered in Niestetal, near Kassel, Germany, is represented in 20 countries and has more than 3,000 employees worldwide, including 500 working in Development. SMA’s multi-award-winning technology is protected by approximately 900 patents and utility models. Since 2008, the Group’s parent company, SMA Solar Technology AG, has been listed on the Prime Standard of the Frankfurt Stock Exchange (S92) and is currently the only company in the solar industry that is listed in the TecDAX index.
www.SMA-America.com