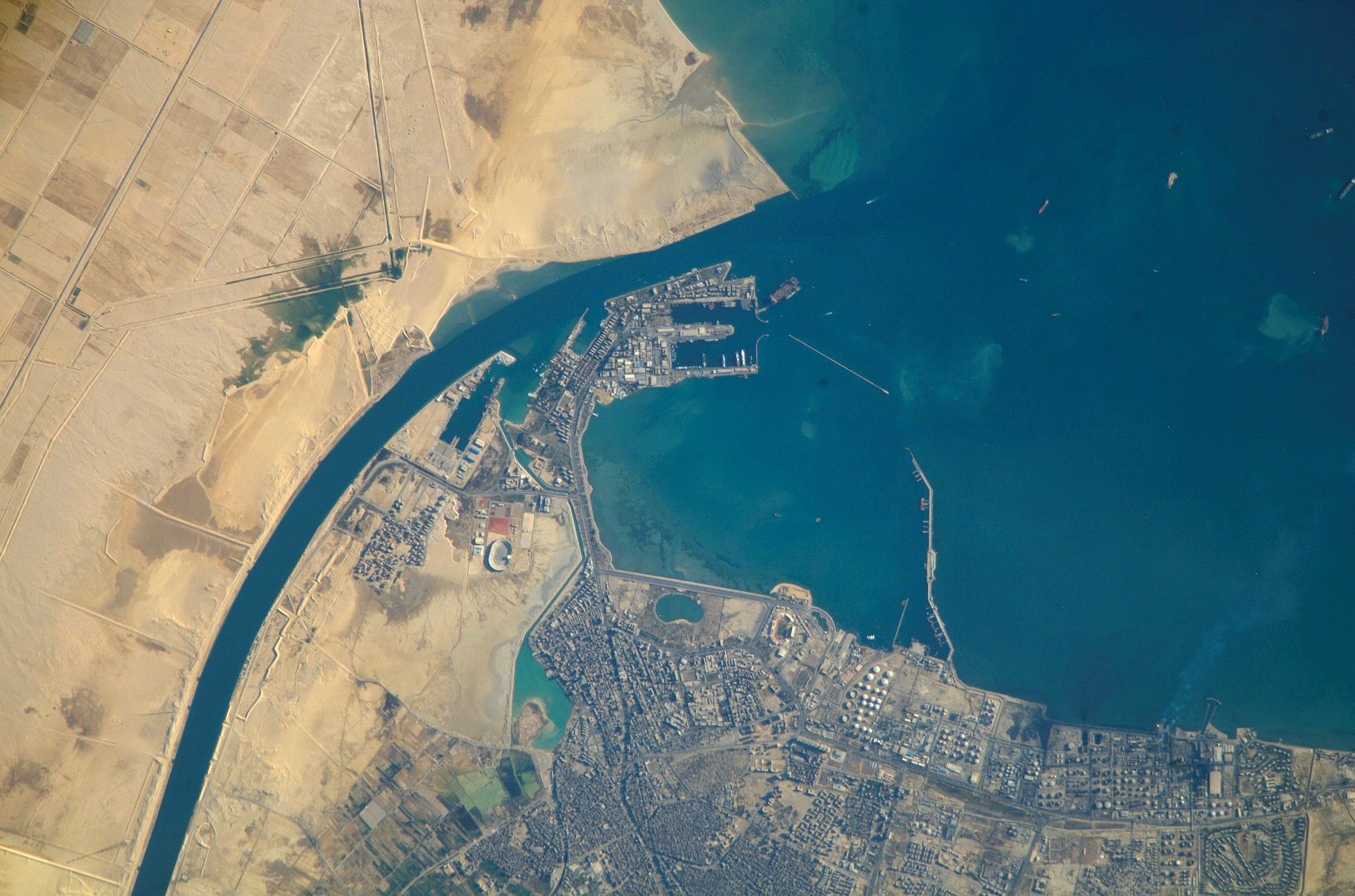 Siemens has taken another step towards becoming one of the world's top three wind turbine makers.

Engineering group Siemens has taken another step towards becoming one of the world’s top three wind turbine makers by 2012 by installing a 250-megawatt renewable energy plant in Egypt’s Gulf of Suez on the Red Sea coast.