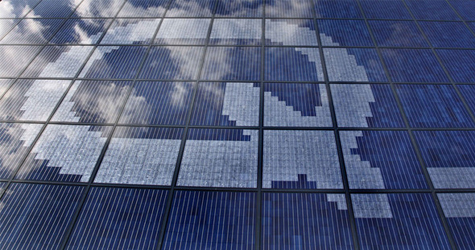 However, The Final Ruling of the Frankfurt Higher Regional Court avoided realisation of financial restructuring.

Following an intensive review of alternative concepts for the implementation of the financial restructuring, the Executive Board has reached the conclusion that a going concern of the company cannot be restored on a sufficiently secure legal basis. This was not given any more following the final Ruling of the Frankfurt Higher Regional Court in the Pfleiderer case on March 27, 2012.

Within the last months, Q-Cells SE had come to an agreement with main bondholders of all outstanding convertible bonds. Additionally, the company reached agreements with the involved authorities in Germany and Malaysia. Thus, the company was well on the way to successfully implement an extensive debt relief as well as its medium-term business plan to become profitable again in the medium term.

Nedim Cen, CEO of Q-Cells SE said: “Unfortunately it is brutal reality that the planned financial restructuring is now failing due to acting serial litigants and an apparent wrong Court ruling, despite the fact that we had a coherent restructuring concept in place that was agreed upon by all stakeholders. It is now our primary objective to support the insolvency administrator during his development of a new concept as good as we can, in order to secure the company and jobs.”