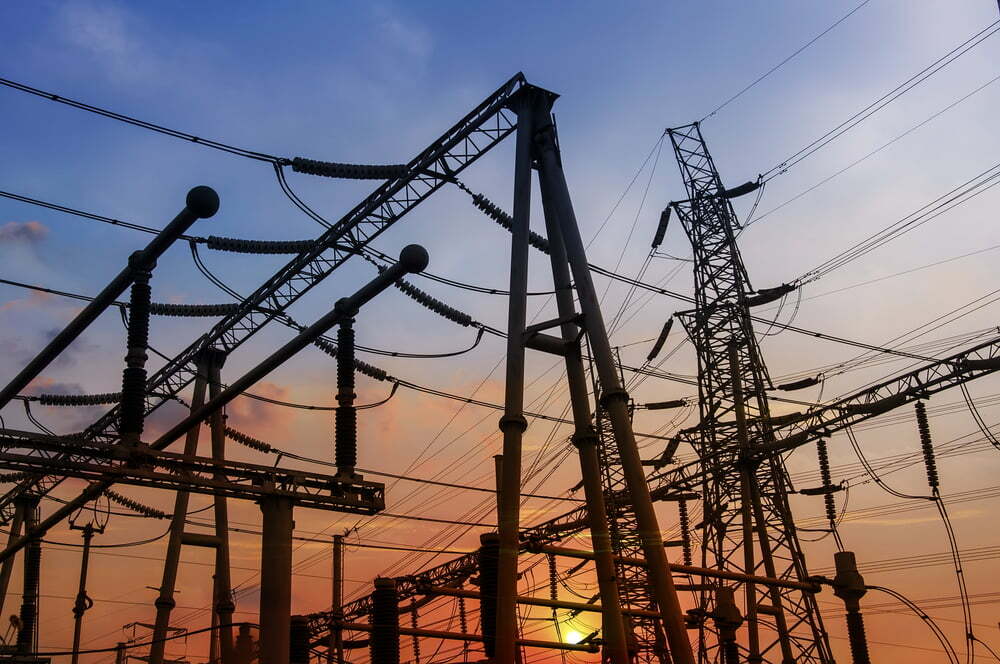 12 May 2020, London: The launch of a vital project that will investigate the role of a flexible energy system in achieving a net zero economy has been announced today by a new cross sector consortium. The project, led by the Carbon Trust and supported by Imperial College, will explore the potential for an integrated and flexible energy system to reduce the cost of reaching the UK’s net zero economy goal by 2050.

The Flexibility in Great Britain project will conduct in-depth analysis based on modelling, research and stakeholder interviews to investigate how different sources of flexibility across the heat, transport and power sectors can reduce overall system costs to consumers. This work will also explore the business models required to deliver an integrated flexible system.

It builds on influential Carbon Trust reports from 2016 (see Notes to Editors), which identified that the cost of a future energy system in Great Britain could be reduced by £40 billion with greater flexibility and the implementation of storage.

The project’s findings will be published in early 2021 and are expected to inform energy system stakeholders and policy makers’ work on net zero commitments, heat decarbonisation pathways and the rapid transition to low emission transport options.

The consortium will engage with the Department for Business, Energy & Industrial Strategy (BEIS), Ofgem, the Committee on Climate Change, the National Infrastructure Commission and National Grid throughout the project. Imperial College London will lead on advanced energy systems modelling.

“Significant action and investment are required to transition our energy system to help achieve net zero emissions for the UK economy by 2050. As the focus moves towards the decarbonisation of heat and transport sectors, it is essential that new sources of flexibility are explored to ensure the shift to net zero is achieved at lowest cost.

“This update to our previous work aims to create a robust evidence base that energy system stakeholders and policy makers can use to plan and invest confidently and efficiently. We are delighted that it is being supported by such a large number of organisations across the energy sector and beyond.”