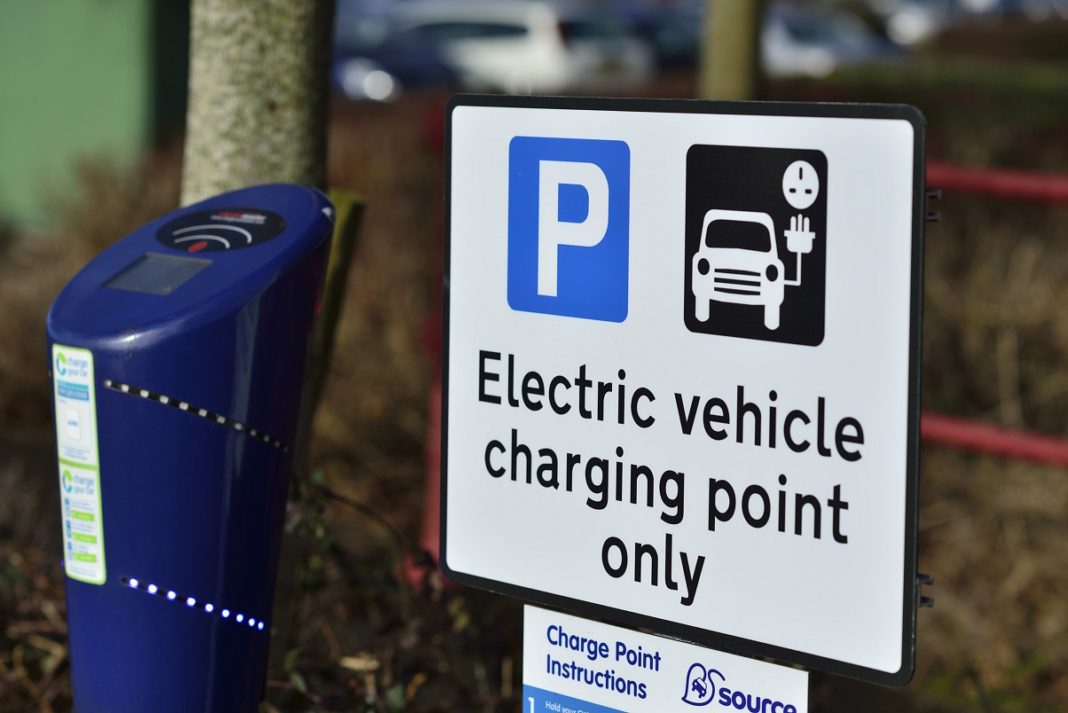 Smart charging and vehicle-to-grid (V2G) technologies could reduce grid costs as deployment of EVs increases, according to a new Element Energy report.

The report, which was commissioned by The European Federation for Transport and Environment (T&E), Enel, Iberdola and Renault-Nissan, found that by 2040 smart charging could save between €0.5 and €1.3 billion of prospective grid upgrades per year, depending on the country, even after incorporating the costs associated with additional smart charging infrastructure.

It found the biggest impact would be in countries with high levels of wind, and with countries sporting large amounts of PV in need of flexibility from assets such as utility-scale battery storage.

The study, which looked at different future scenarios, analysed the costs and benefits in the UK, France, Italy and Spain. In its most conservative scenario, it predicted that the total number of EVs in Europe in 2040 will be 94 million, adding up to a total of 3,955GWh of storage capacity.

It found that collectively, EVs could form a ‘giant battery on wheels’ that would reduce curtailment rates and provide electricity back to the grid, lessening the need of peak plants on a daily basis.

Six recommendations for how European legislation could go further to support smart charging and V2G were made:

On a national level, a framework for smart pricing should be introduced as soon as possible and a charging regime should ensure costs are distributed fairly, the report says.

The Association are delighted to announce the launch of our new press program, RE:WIRE! Enjoy 50% off all programs before December 5th. Reach 415k members and 16 million with your news today: https://worldofrenewables.com/newsblog-entry-submission-form/ #renewables #renewableenergy #PressRelease #news #Editorial