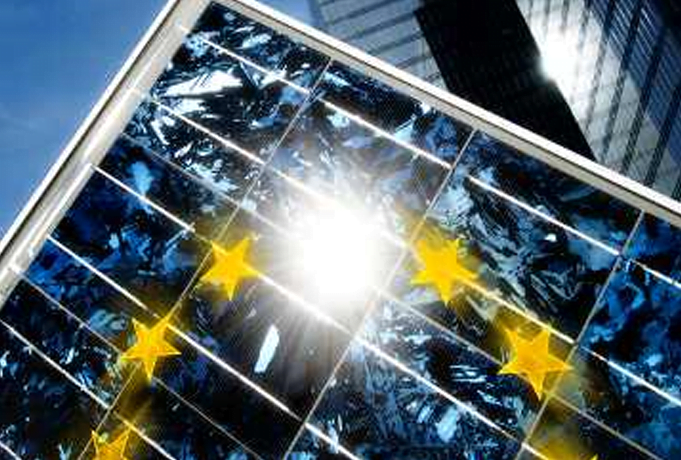 This new platform demonstrates the increasing ambition of EU solar PV stakeholders to build on the unprecedented momentum for solar manufacturing in Europe. ESMC and ETIP PV accepted the invitation from SolarPower Europe to support the initiative and will help coordinate the upstream part of the EU PV value chain as well as contribute to strengthening the links between the Accelerator and PV research sector. ESMC and ETIP PV are the latest to join the initiative, teaming up with the French Research Institute IPVF, leader of the ‘Solar Europe Now’ coalition, which joined the Accelerator in May.

Andre Langwost, Secretary General of ESMC said: “The ‘Solar Manufacturing Accelerator’ is a great initiative that aims to support highspeed solar development in Europe. We need an accelerated pace of deployment in order to achieve the energy goals laid out in the European Green Deal. The excellent study by SolarPower Europe and Lappeenranta University of Technology (LUT) demonstrated that in 20 years, solar will provide more than 60% of energy to the European system. We cannot wait any longer to ensure that this target is achieved. An important step was made yesterday at the ESMC General assembly, with the announcement of a new possible 2 GW factory in France. This is the kind of projects we need to kick off the new solar age!”

Marko Topič, Chairman of ETIP PV said “World-class research as available in Europe is crucial for the longer-term success of manufacturing initiatives in the highly competitive and rapidly innovating PV sector. ETIP PV has always connected research and industry and is happy to do so in the Accelerator as well.”

Aurelie Beauvais, Interim CEO of SolarPower Europe, commented: “We are delighted to have ESMC and ETIP PV join the “Solar Manufacturing Accelerator” initiative, and know that they will both be valuable partners for the work ahead. As the European Commission’s new Industrial Strategy begins to take shape, we must work together to re-establish a robust solar manufacturing chain in Europe, acknowledging the strategic contribution of the solar industry to a successful European Green Deal. Alongside the massive deployment of solar capacities in the coming decades, we need a strong political commitment to solar manufacturing in Europe, which will ensure the security of supply and the creation of highly skilled jobs. We look forward to working together on the “Solar Manufacturing Accelerator”, to strengthen Europe’s cutting-edge solar technologies and R&D ecosystems ahead of the launch of the Commission’s ‘Industrial Forum’ in September 2020.”