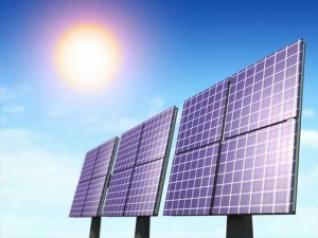 US private equity firm Blackstone has decided to invest $300 million in one of the leading solar PV companies in India, Moser Baer (Private) Limited.

Moser Baer (NSE: MOSERBAER) has a diversified portfolio ranging from manufacturing of computer peripherals to fabrications of solar panels. While their computer hardware business is very well established, the company is looking to expand its solar panel fabrication capabilities.

The solar fabrication firm of the company was established in 2007 when crystalline silicon and thin film solar cell manufacturing assembly lines were set up. Both the assembly lines are part of Moser Baer Photo Voltaic Limited which holds the record of fabricating the world’s largest thin film solar panel measuring 2.6 meters x 2.2 meters and having generation capacity of up to 390 watts.