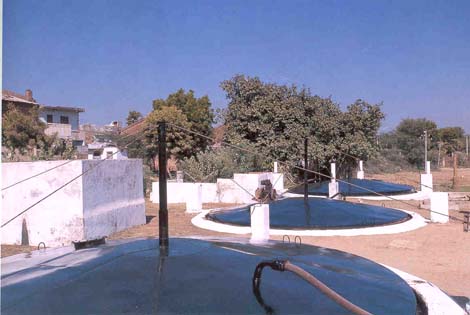 Biogas from refuse produces 95 per cent less greenhouse gas emissions than gasoline, according to a new research report.

With a few simple improvements to the biogas plants, the figure can rise to 120 per cent — i.e. biogas becomes more than climate neutral. This can be compared with the standard figures used today, which indicate that biogas produces 80 per cent lower emissions than gasoline.