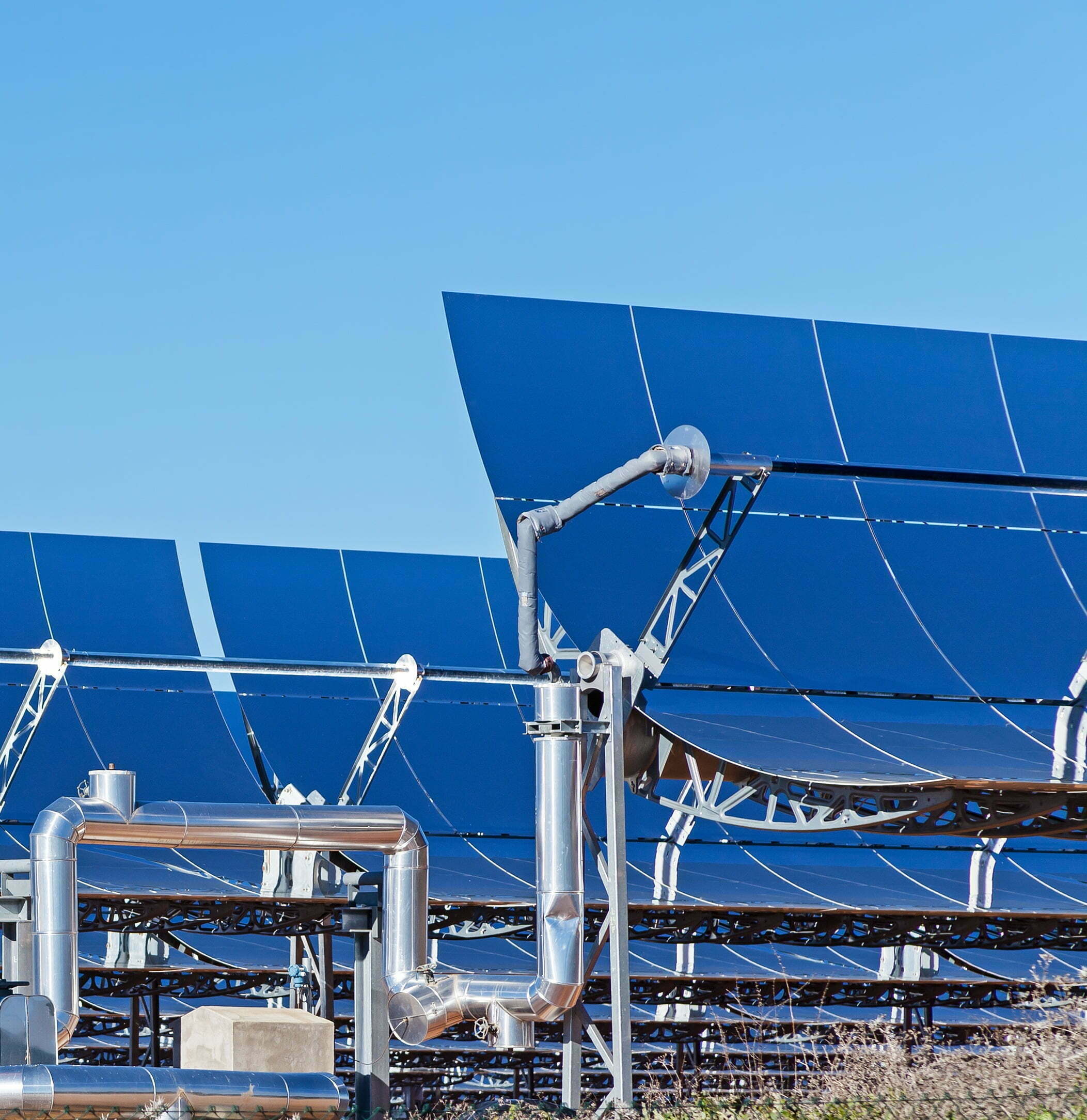 Scientists at The Australian National University (ANU) have developed a new receiver which sets a record-high efficiency for a solar thermal dish, ANU announced.

“This new design could result in a 10% reduction in the cost of solar thermal electricity,” Dr John Pye, a member of ANU’s Research School of Engineering, said in a statement August 19.