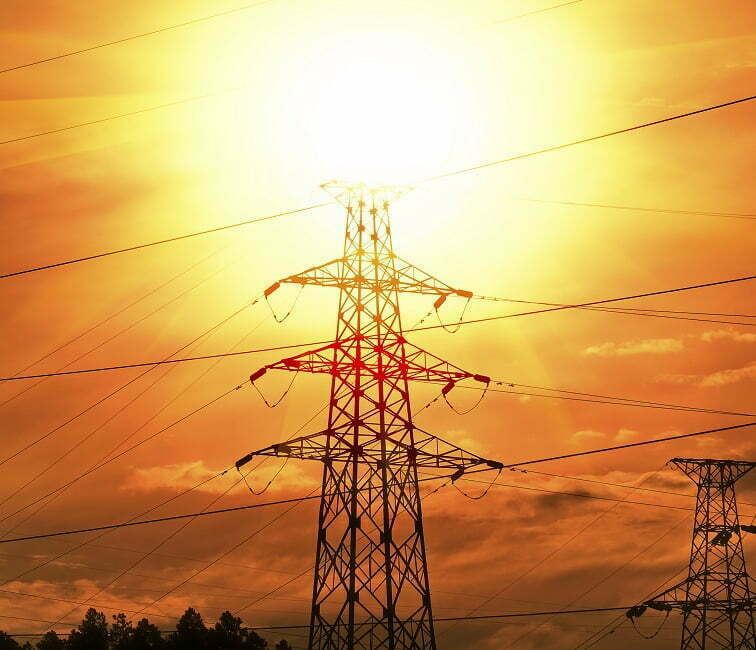 Précis:
The U.S.-based developer plans to repeat its bid for two CSP projects in Chile’s upcoming tender as the energy storage capability of the plants could prevent a growing oversupply of PV capacity and the costs are competitive against fossil fuels, Kevin Smith, CEO of SolarReserve, told CSP Today.

A recent surge in PV capacity helped to drive down daytime solar electricity prices to zero on 113 days by April this year, according to Chile’s central grid operator CDEC-SIC.