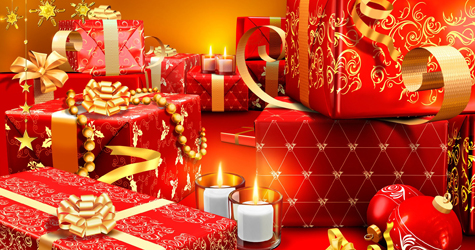 If all the UK’s discarded wrapping paper and Christmas cards were collected and fermented, they could make enough biofuel to run a double-decker bus to the moon and back more than 20 times, according to the researchers behind a new scientific study.

The study, by scientists at Imperial College London, demonstrates that industrial quantities of waste paper could be turned into high grade biofuel, to power motor vehicles, by fermenting the paper using microorganisms. The researchers hope that biofuels made from waste paper could ultimately provide one alternative to fossil fuels like diesel and petrol, in turn reducing the impact of fossil fuels on the environment.

According to some estimates 1.5 billion cards and 83 square kilometres of wrapping paper are thrown away by UK residents over the Christmas period. They currently go to landfill or are recycled in local schemes. This amount of paper could provide 5-12 million litres of biofuel, say the researchers, enough to run a bus for up to 18 million km.